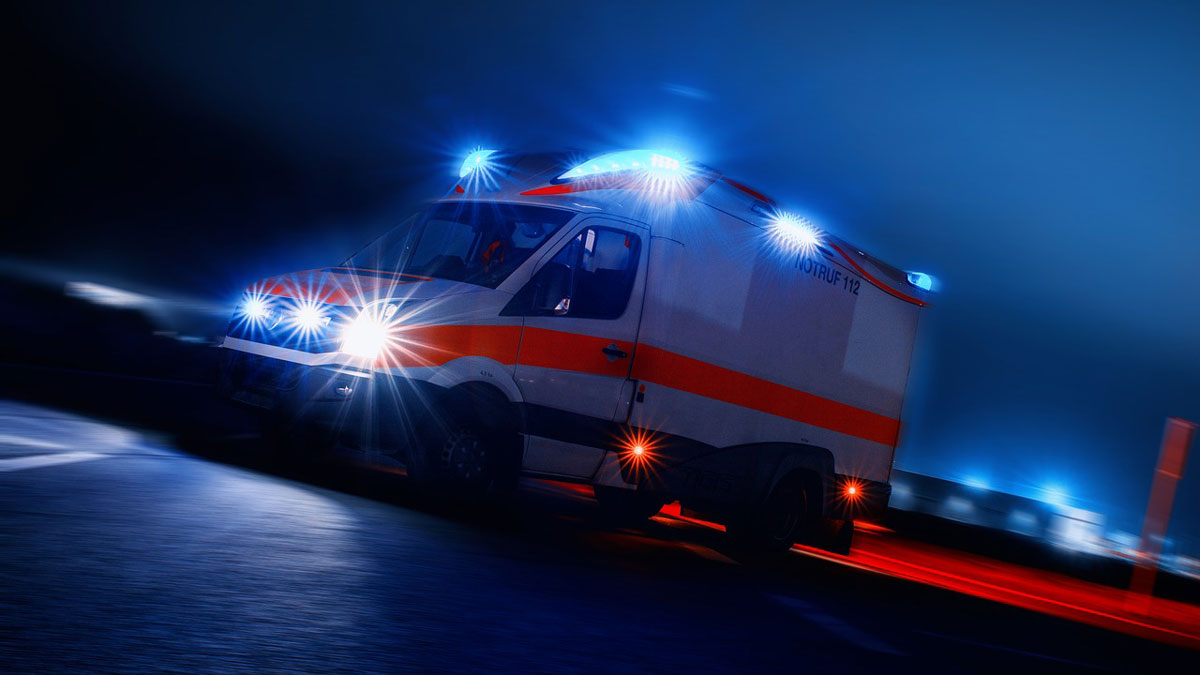 Ambulance services have become difficult to support and fund in Sweetwater County because of the lack of revenue coming in.

Safetech Solutions performed an evaluation of sustainability for EMS in Sweetwater County earlier this year, and they recommended Sweetwater Medics raise their rates. During workshops, it was identified that Sweetwater Medics’ fees were significantly lower than industry standards, according to Gatti.

The recommendation came in August of this year, however, Sweetwater Medics didn’t go the route of raising rates until Memorial Hospital of Sweetwater County made their decision to not take over county-wide ambulance services.

After requesting the County Commission’s approval for the rate increases, the commissioners, with guidance from County Deputy Attorney John DeLeon, decided it was up to Sweetwater Medics to make the decision for themselves as they are a private company.

Earlier this year, Sweetwater Medics asked the Sweetwater County Commissioners for a subsidy, because they said they were on the verge of bankruptcy.

Gatti said because of the county subsidy, they are able to pay their bills and meet their needs, but they are still not bringing in revenue. He said he would like to see ambulance services operate under an umbrella of a non-profit organization to take some of the burden off of taxpayers.

Gatti said the goal of Sweetwater Medics is to operate as a good, sustainable system that isn’t a burden on taxpayers. He added that he still doesn’t know if raising rates will yield a lot of revenue or not.

The commissioners thanked Gatti for coming in and keeping them informed, but that it was Sweetwater Medics’ decision as they are their own private business.

Some of the proposed rate increases includes: