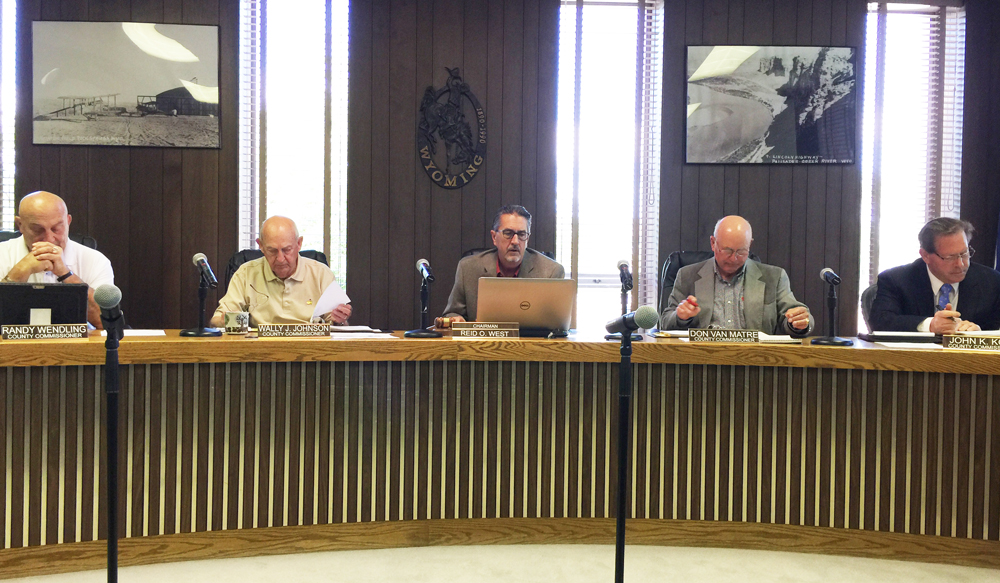 SWEETWATER COUNTY– Sweetwater County Treasurer Robb Slaughter reported at the Sweetwater County Commissioner meeting this morning that the county has officially closed all accounts with Bank of the West and is now operating with Commerce Bank of Wyoming.

Sweetwater County Community Nursing still has an account open with Bank of the West, but they are working on closing it and moving the funds to Commerce Bank. Commerce Bank has a team that is helping with the transition process. Slaughter said community nursing just hasn’t been able to move funds as quickly as the county was able to.

Slaughter said that some warrants are still coming in, but as they do come in, he will take checks to cover the amounts at the end of each week.

Though there are still some warrants and ACH (Automated Clearing House) payments that may come in the future, Slaughter assured the commissioners that the county’s funds have all been moved to Commerce Bank and all accounts with Bank of the West are closed.

The decision to move funds from Bank of the West followed Bank of the West’s environmental policy statement that they will “no longer do business with companies whose main activity is exploring, producing, distributing, marketing or trading oil and gas from shale and/or tar sands.” 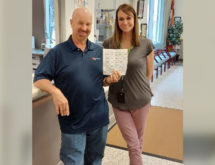