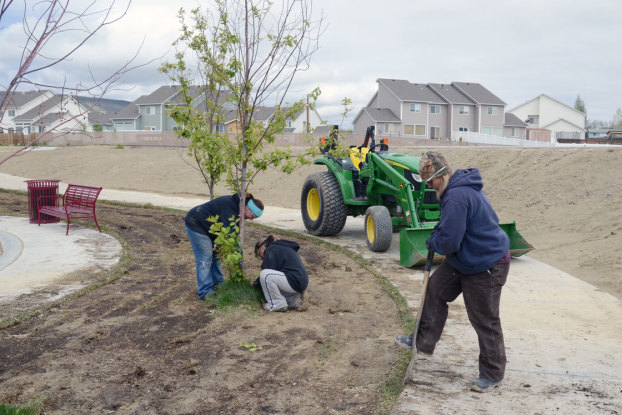 ROCK SPRINGS – Dog owners now have another choice of parks after action taken by the Rock Springs City Council on Tuesday.

The council approved a request to allow dogs in the Foothill Wetlands area near Smiths Grocery Store on Foothill Drive. However, unlike the dog park, dogs must remain on a leash at all times.

The approval is for a trial period of a year and then will come back for future consideration at that time. When it comes back before the groups for reconsideration, several things will be looked at including how well the public can pick up after their pets.

In his recommendation letter to the Council, Park and Recreation Chairman Ron Cheese said it is the consensus of the Rec Board that this would be an excellent opportunity to test this type of program for the public due to the low foot traffic within the area.

Parks and Recreation Director Dave Lansang said residents can start to use the area now that the recommendation has been approved and they will have signage up in the next few months at the area.

This recommendation comes from discussions between two city boards, the Responsible Pet Committee and the Parks and Recreation Board. The two boards have met and discussed several different ideas that the entities can partner on.

Another project from this collaboration is the pet clean-up stations on the greenbelt walkway along Dewar Drive.