She was born on January 26, 1932 in Superior, Wyoming, the daughter of the late Robert and Erminia Zuech Canestrini.  Mrs. Bertagnolli moved from Superior to Rock Springs in 1943 when her parents purchased the Empire Hotel.

She married Paul I. Bertagnolli at the Our Lady of Sorrows Catholic Church on January 23, 1955, and he preceded her in death on August 23, 1999.

During her lifetime, she was a member and officer of The Wyoming Woolgrowers Association and an Apostle of Goodwill delivering cookies to members of the community.  She was an active member of the Holy Spirit Catholic Community, the Tyrolean Trentini, and various bridge clubs.

Survivors include one son, Paul A. Bertagnolli of Houston, Texas; one daughter, Janelle Parton and husband Robert D. Parton of Rock Springs, Wyoming; two grandchildren, Christopher Parton and wife Kathryn of Cheyenne, Wyoming, and Carolyn Parton who is attending Pharmacy School at the University of Wyoming; two nephews, Verne Johnson and Eric Johnson; and several cousins.

She was preceded in death by her parents, Robert and Erminia Canestrini; her husband, Paul I. Bertagnolli; sister Anna Johnson and husband William L. Johnson; infant sister Mary Canestrini; brother-in-law and sister-in-law Alex and Flora Bertagnolli.

Following cremation, a vigil service with rosary will be recited at 6:00 P.M. Thursday, August 6, 2015 at the Vase Funeral Chapel, 154 Elk Street, Rock Springs, Wyoming.  Graveside Services and Internment will be conducted at 10:00 A.M. Friday in the Rock Springs Municipal Cemetery.  Friends may call at the Vase Chapel one-hour prior to the vigil service.

The family of Evelyn M. Bertagnolli respectfully requests that donations in her memory be made to the Young At Heart Senior Citizen’s Center 2400 Reagan, Rock Springs, Wyoming or the Charity of Your Choice. 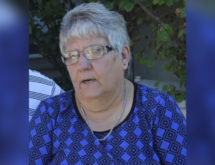 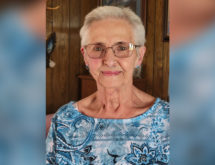 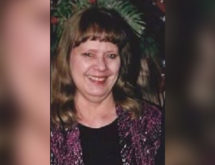 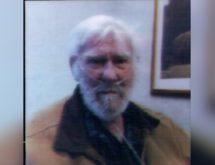