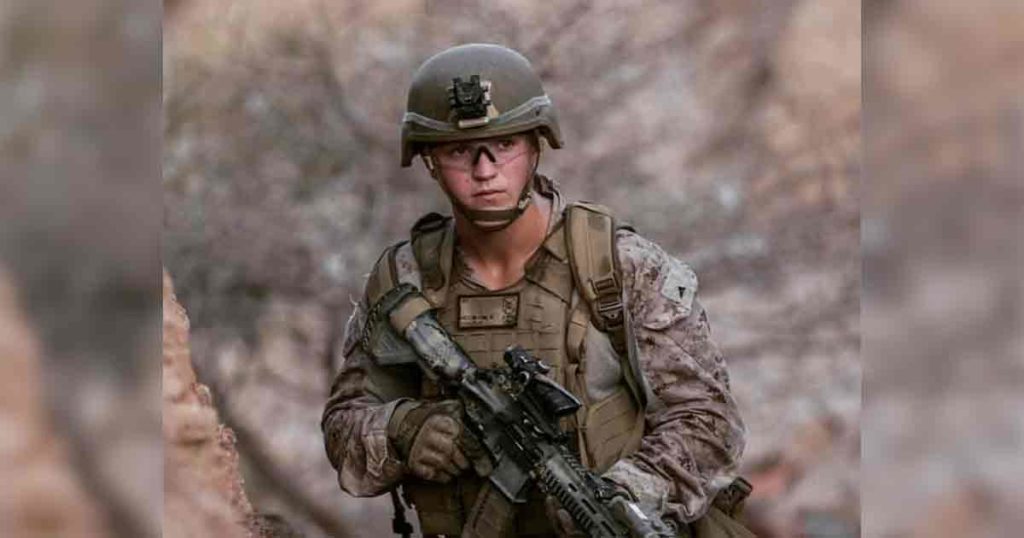 “We are humbled to announce that the Grand Marshall for this year’s Rock Springs Chamber Liberty Parade is Wyoming’s Jim McCollum, Rylee McCollum’s father,” Lee said. “Jim will represent the millions of fathers, mothers, wives, husbands, children, families and friends, who have understood first hand that greater love hath no one that they lay down their lives for their friends.”

The parade will take place at 10 am on the Fourth of July. It will go down Gateway Boulevard.