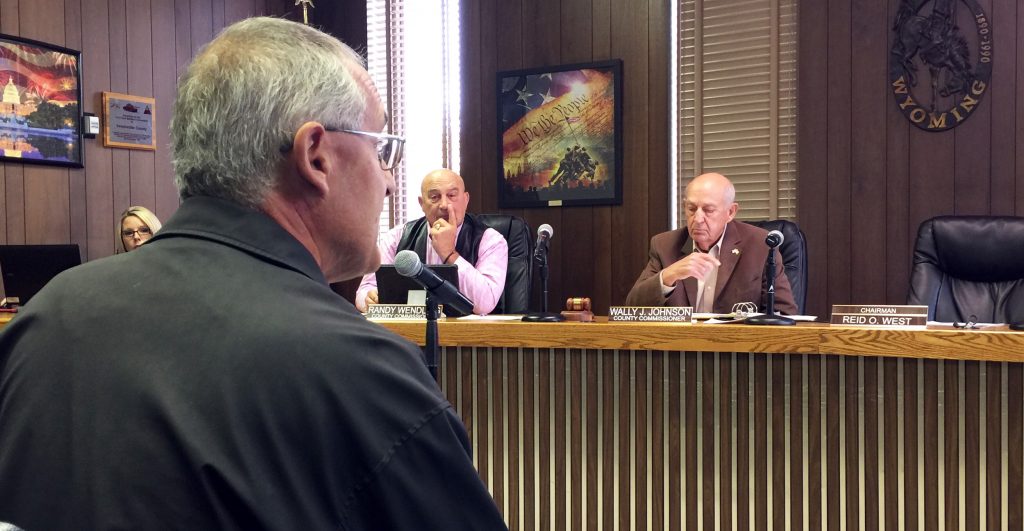 The letter was as follows:

“Good morning and thank you for allowing me to speak during this public comment portion of your meeting. I approach you today with a request. A request to stop the disrespect that is being shown to myself, my fellow prior Hospital Board members that I served with, Jerry Klein and George Lemich. For this Commission to label us as corrupt is not only wrong but insulting. When one of you is introduced in the public media arena as a Commissioner those comments made to the media and/or public airways is a representation of all of you.

I offer you the Webster definition of corrupt…”having or showing a willingness to act dishonestly in return for money or personal gain.” I can guarantee you not one of us ever did that and I take offense to being called corrupt. What we all did was sacrifice our time as unpaid volunteer Board members to try and make the hospital a better place to serve the patients and citizens of Southwest Wyoming. When these inaccurate labels are placed on all of us you not only label me but you label some very outstanding individuals that I served with including Dr. Tom Spicer, Dr. Grant Christensen, Robert Wallendorff, Harry Horn, Joe Manatos and Gene Carmody. All of us now have our names tarnished with these vicious attacks.

You as a group made the decision 8 months ago to remove us as Board members, you appointed a new Board and then terminated Jerry Klein as CEO. There can be a separate discussion whether that was justified or not but the bottom line is that decision was made and it is time for all of you to move on. There is plenty of disrespect and hate for individuals at the national level and I see no reason to bring that to the local level here in Sweetwater County.

I placed my name to be an unpaid volunteer for this Board and I tried for nearly 10 years to fulfill those duties. Show me respect for that decision along with the over 20 plus years that my wife, Marlene, worked as a Registered Nurse for the hospital and for my Mother, Irene, who to this day continues to volunteer at the hospital gift shop. If that doesn’t show that the Kalivas family has a dedication to the hospital then I don’t know what does.

The comments that you make and the tone that you set has a direct impact on the success of our County Hospital. If you want that success to continue it is time to move on from your decision made back in February and try to look to the future instead of rehashing the past.

Listen to Artis Kalivas’ statement at the Oct. 3 meeting.

Proof in the Pudding

County Commissioner Wally Johnson responded, “The commission, what we did was to replace the hospital board because we didn’t agree with the direction that the hospital was headed. That’s what we did. We replaced the board. We did not attack any individual board member nor did we replace Jerry Klein. That is the jurisdiction of the new hospital board. I don’t think we ever said anything disparaging as a commission toward any given individual on that prior board. As a matter of fact, I think we all felt they were good individuals. I don’t think that’s appropriately characterized as the board made that decision.”

“The proof of the pudding shall be in the future when we see what ultimately happens with that hospital,” said Johnson. “We were either right in what we did or wrong with what we did. I’m more convinced today than I ever was that we did the right thing.”

Johnson said he agreed that the decision has been made and they need to move on.

County Commissioner John Kolb, who is the commission’s liaison for the Memorial Hospital Board of Trustees, responded, “I am the one who made those comments and I just want to talk about them. It wasn’t about re-litigating the past.”

“People who are on our boards are good people,” said Kolb. “They have all good intentions and I think they carry that through.”

Kolb said the background is they were working on the by-laws for the hospital and trying to make them comply with what they have currently for board members. “The fact is that things happen during the board, maturing where they have a certain culture. It’s always been my thought that they need to make these boards accountable to the public.”

He said that the hospital is owned by the Board of County Commissioners, who are elected by the public and they appoint a board to run the day-to-day operations of the hospital. “It’s a big business but they always have to be accountable to the people,” said Kolb.

Kolb said its been his aim to make the hospital more connected to the public.

“I’ll say maybe I used the wrong words. Maybe the connotation I had wasn’t the one that maybe other folks have,” said Kolb. 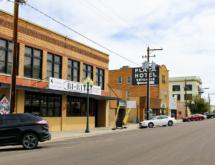 City of Rock Springs May Purchase Their Own Street Banners 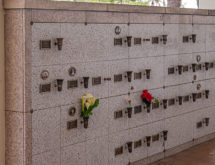 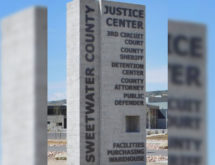