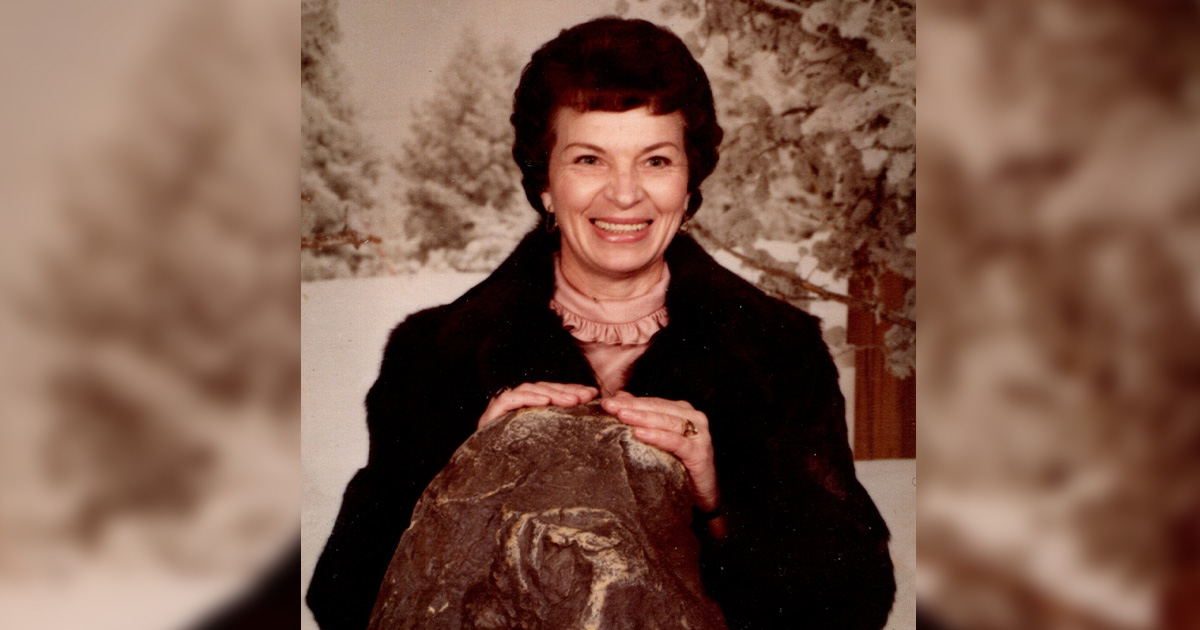 She was born in Salorno, Italy, on April 11, 1929, the daughter of Karl and Rosa Kob and proudly immigrated to Rock Springs over 60 years ago.

She was fluent in Italian, German and English and could carry on a delightful conversation in any of the three languages. She worked as a gemologist at Sathers and later as a salesperson at Herbergers.

She grew up during difficult times in Europe. Her family often marveled at her tenacity, strength and resilience. Her beautiful life story was turned into a memoir in 2017.

She worshipped at the Seventh Day Adventist church. She loved to dance, sing Christian songs, write letters, travel to Las Vegas and go for long walks. Above all else, she loved her family and we cherished her. 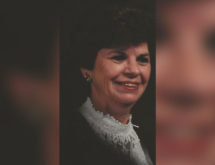