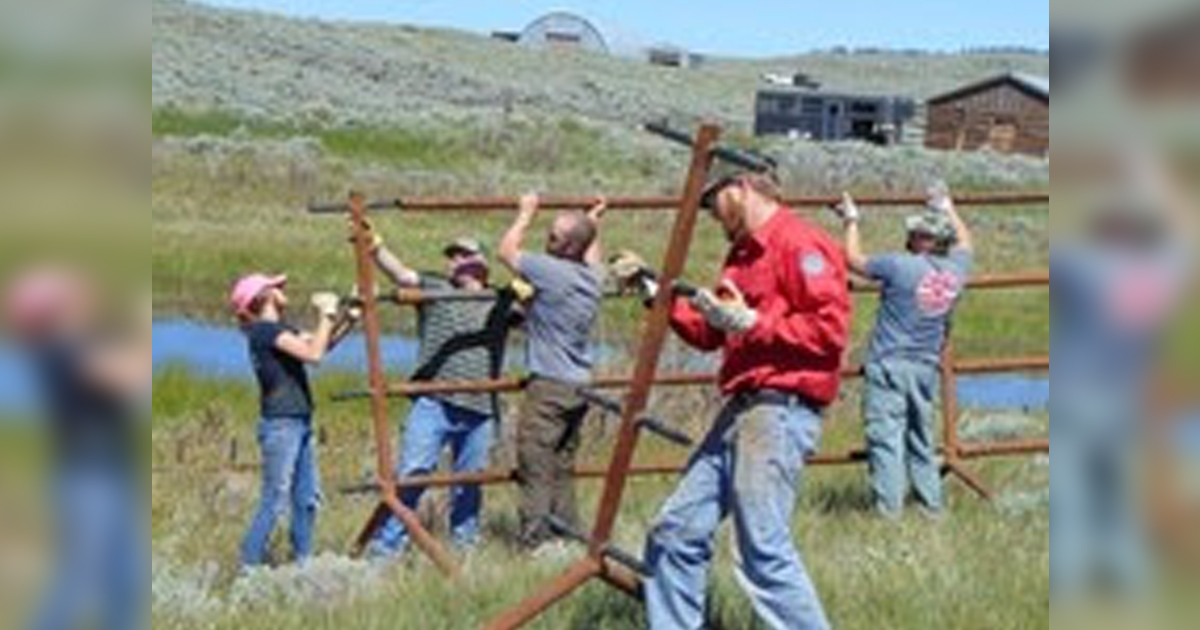 The Wyoming Game and Fish Department is replacing miles of fencing in the Pinedale area to assist wildlife migration from the Hoback Canyon to the Red Desert.

PINEDALE — The Wyoming Game and Fish Department is partnering with western Wyoming energy companies to install several miles of wildlife-friendly fence within a key big game migration corridor near Pinedale.

Currently, Game and Fish personnel and contractors have completed four miles of boundary fence on the Fall Creek Wildlife Habitat Management Area (WHMA) with another eight miles currently being constructed at the Soda Lake WHMA.

Over the next two years another 12 miles will be completed at the Halfmoon WHMA. All three of these Game and Fish owned properties lie within the renowned Red Desert to Hoback mule deer migration corridor along the western foothills of the Wind River Range.

At current surplus scrap metal prices of about $.80/foot, these pipe donations would be valued at about $225,000.

Additional drill pipe fencing projects have been done to protect key areas of woody vegetation along Flat Creek at the National Elk Refuge near Jackson, around several springs on BLM and Game and Fish managed lands and most recently along the shore of Soda Lake near Pinedale.

All of these projects have been completed by local Game and Fish personnel along with volunteers from a variety of organizations including Muley Fanatics Foundation, SOS Well Services, Trout Unlimited, Ultra Petroleum, Jackson Hole Land Trust and Jonah Energy.

“Obviously, it all starts with the many generous donations from the energy companies, so we owe them a big thanks,” said Pinedale Game and Fish Habitat & Access Supervisor Miles Anderson. “But it’s also been really amazing to see all the volunteers from the many different groups who have given up their valuable time to help construct a number of these projects. We owe them a big thanks as well.”

The Game and Fish plans to continue constructing the drill pipe wildlife-friendly fencing well into the foreseeable future. “Of course the best part is that we will have a lot less wildlife getting tangled in barbed-wire fence,” said Anderson. “But the other added benefit is that this pipe fence will last a lot longer than traditional post and wire fences allowing Habitat and Access Biologists to work on other habitat projects. It really is a win-win.”

Flags to Fly at Half-Staff in Remembrance of the 500,000 Americans Lost to COVID-19 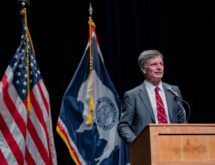