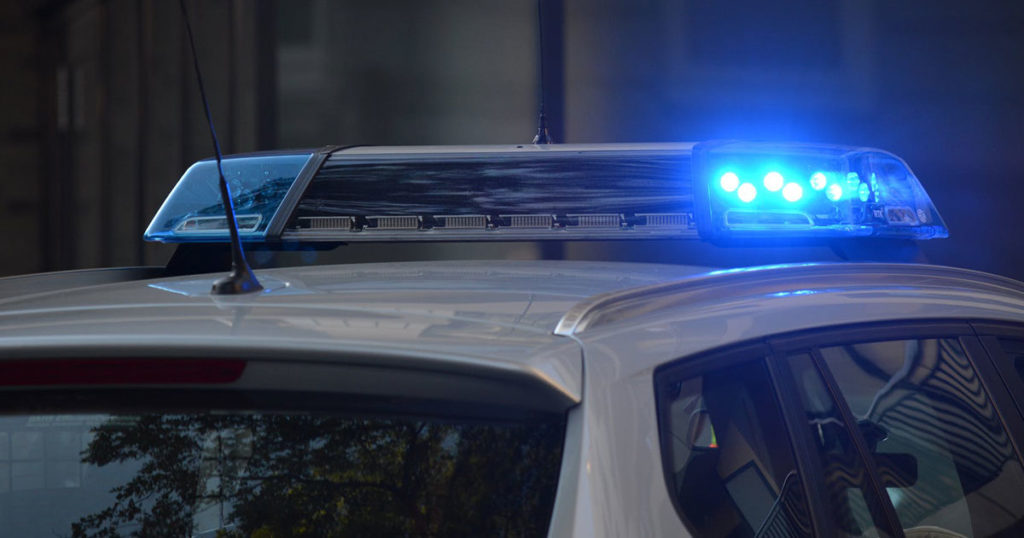 According to a Laramie Police Department press release posted on its Facebook page, on June 24 about 70 demonstrators completely blocked both the east and westbound lanes of Grand Avenue. The demonstrators then sat in the intersection of 3rd and Grand for 10 minutes. A number of complaints were received by dispatch when people could not legally travel on the roadways.

The safety of those involved in the demonstrations as well as those in our community is of utmost importance and that safety is jeopardized when pedestrians enter one of the busiest roadways in Laramie, the LPD stated.

Due to these protestors actions, the LPD has issued the following warning.

This isn’t the first time, protestors have shut down the roadways or caused conflicts in Laramie.

On Sunday, June 7, the demonstrations spilled onto Grand Avenue, at times blocking portions of, or all of, the roadway. On Wednesday, June 10, there were conflicts within the demonstration and the LPD had to respond.

These conflicts involved demonstrators and other people who hold different opinions regarding the issues being considered. LPD officers responded to those conflicts, which involved both verbal altercations and criminal behavior.

The LPD vigorously supports all citizen’s rights to peacefully demonstrate any cause. Demonstrations that have not gone through a permitting process must be held entirely on sidewalks or private property whose owners have allowed them to gather. We urge residents who are not involved in the demonstrations to respect all voiced viewpoints and personal perspectives.

All citizens should expect some minor delays around the walking demonstrations, which are scheduled to go from the Downtown Plaza at 1st and Grand, to 15th and Grand, then back to the Plaza.