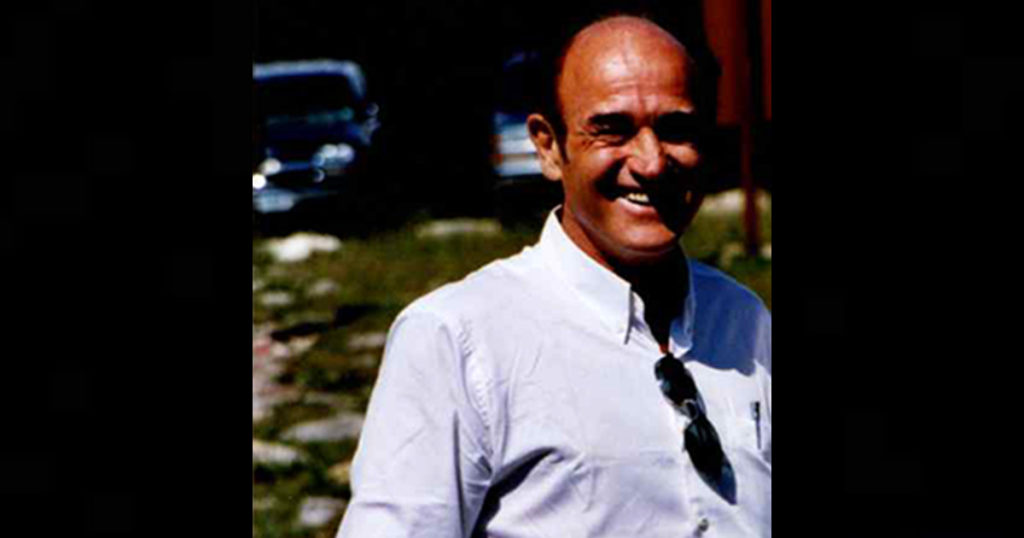 George Radosevich died September 10, 2021, after a life full of accomplishment.

George was born in western Wyoming, the son of immigrants from Yugoslavia (today’s Croatia) to John T. Radosevich and Mary Bernard from Slovenia.

After his early life in Rock Springs and on a ranch near Farson, WY, George graduated from Rock Springs High School in 1960, and then served a tour in the U.S. Army, stationed in Germany. Afterward, he attended college and law school at the University of Wyoming.

George’s work as a lawyer was concentrated in the world of water law and immigration. He spent a year in New York City with his young family working with the United Nations. George spent part of his career teaching water law at Colorado State University, where his research concentrated on water law in the Western United States, and international treaties managing shared water resources, and where he wrote the Colorado Water Law treatise known as “The Blue Book.” During his time teaching at CSU, and then as a full-time career after retiring from teaching, George consulted with the World Bank and the U.S. Agency for International Development (among others) to develop successful water projects and international agreements throughout the world.

George was instrumental in developing comprehensive water laws for China and Vietnam, and the development of sustainable water basin commissions in Southeast Asia and China. George took particular pride in his work on his longest-running water project, aiding the member countries of the Mekong Commission to reach a broad international agreement to share and manage the water of the Mekong River Basin. That agreement included all the countries in the Mekong watershed from the Tibetan Plateau to the South China Sea: China, Burma, Laos, Thailand Cambodia and Vietnam.

George got his first passport in 1970 when he was hired to consult on water projects in Pakistan and Afghanistan. That was the beginning of a lifetime of travel. Today, his passports consist of seven volumes, each nearly an inch thick, overflowing with visas from every part of the world.

George loved both his biological and his adopted families, and people generally. Strangers from all walks of life and from all over the world quickly became his friends. George was unhesitatingly generous: his support extending to numerous children in Asia whose educations he funded through the years.

He is survived by two siblings, Janice Meeks and John (Scud) Radosevich, and by many beloved nieces, nephews and cousins from his large Wyoming family.

A celebration of George’s life will be held on Saturday, October 23, 2021 from 1-3 p.m. at the Eden Valley Community Center in Farson, WY.