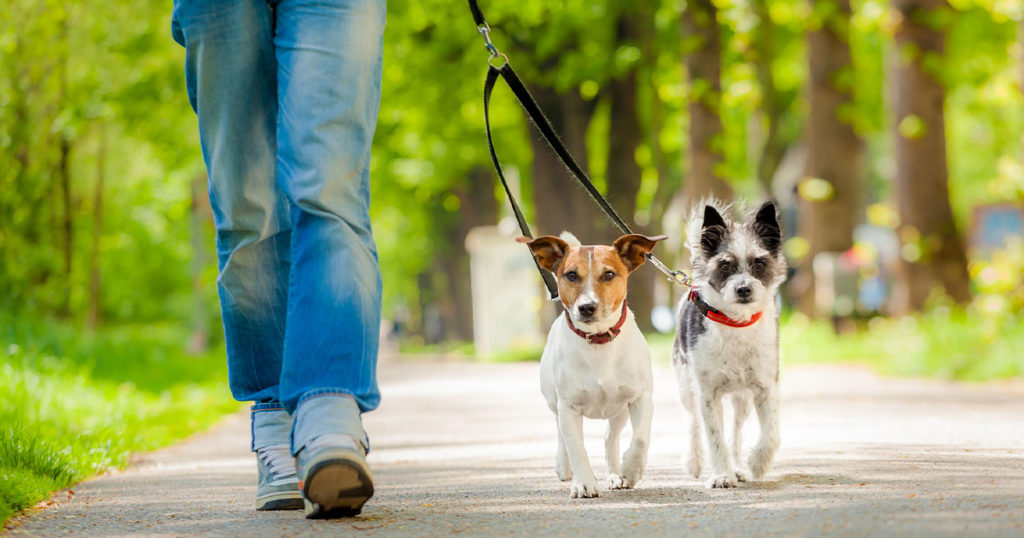 GREEN RIVER — The Green River City Council, Green River Police Department, and a couple of residents discussed the possibility of Green River implementing a leash law during a Council workshop on November 15.

Currently, Green River does not have a leash law, but rather operates under two sections of animal ordinances. Green River Chief of Police Tom Jarvie said that the city uses Chapter 6, Section 4, and Section 21 of the city’s ordinances to enforce proper care and control of animals.

It shall be unlawful for any owner to fail to exercise proper care and control of his animals to prevent them from becoming a public nuisance. Excessive, continuous or untimely barking, molesting passersby, chasing vehicles, habitually attacking other domestic animals, running wild game, trespassing upon school grounds, trespassing upon private property, noxious or offensive odors emanating from their living conditions, or unsanitary living conditions shall be deemed a nuisance.

It is unlawful for any animal to run at large within the city. Every animal shall be considered running at large when it is physically off the property of the owner of the animal, and not under immediate restraint of a competent person.

Chief Jarvie said that this means as long as an animal is under control while off leash, it is legal.

As of November 15, Chief Jarvie said 100 citations for animals at large had been given according to their electronic citation system. This does not include handwritten citations. Of those citations, 15 to 20 are second-time offenders. He also said there are about one to two bite citations per month.

He added that people don’t always call dispatch when they encounter an at large or nuisance animal. Instead, people often call the City Council, which doesn’t give the police an “opportunity to intervene,” he said.

Resident Concerns and Next Steps

Green River residents Chris and Sandra Bowling spoke during the workshop about why they believe Green River should have a leash law. They said while walking their two young dogs they have had multiple incidents with other dogs.

They believed that leashes should be required since dogs are animals and no matter how trained they are, “they don’t always listen”. Councilman Jim Zimmerman also spoke on this issue saying that most owners are confused when their dogs act aggressively because it is out of character. He said there can always be a first time for a dog acting aggressively or out of control.

Zimmerman said he would be in favor of adding stronger language to the current ordinance that specifies a leash, especially on the Greenbelt.

“Owners need to be more responsible,” he said.

Chris said he has some fear walking down the Greenbelt because of past encounters.

“Are you supposed to wait until it bites you? I think we should have a leash law,” he said.

Sandra added that since her young dogs have been attacked before while out walking, one of the dogs is now scared of other dogs. She said she always has her dogs on a leash, but other people don’t do the same.

“Everywhere we walk there’s a loose dog,” she said.

She said that she doesn’t call the police department when these incidents occur because she doesn’t want to bother them. However, Chief Jarvie said they should always call, and that no resident with an issue is ever bothering law enforcement.

Jarvie added that all of the incidents explained by residents are covered under the current ordinance. However, Councilman Mike Shutran said he believes it would be a good idea to follow up with some language amendments in the ordinance for clarity.

Chief Jarvie agreed that clarifying the language in the ordinance would be beneficial, however, he said he doesn’t believe changing it to a leash law will change the number of incidents much.

Councilwoman Sherry Bushman suggested implementing a leash law when the dog park opens late next spring or early summer, as the park could then be a designated area for unleashed dogs. She believes this could provide an alternative for people who want their dogs off leash, while also serving the residents who want leash laws.

Chief Jarvie asked the Council to send him what they want to see in the ordinance and he will work with city staff to amend the language. He added that there is no city ordinance to keep dogs off athletic fields either, so the ordinance amendments could address all of these things.

Mayor Pete Rust said responsibility of the owner needs to be enforced, and that they should look at other leash laws across the state to see what their language is. He also said the city should do a major campaign to let dog owners know of their responsibility.

The ordinance is currently being looked at and once any proposed amendments are finalized, it will be presented to the Council to be considered for approval. No decisions have been made yet.