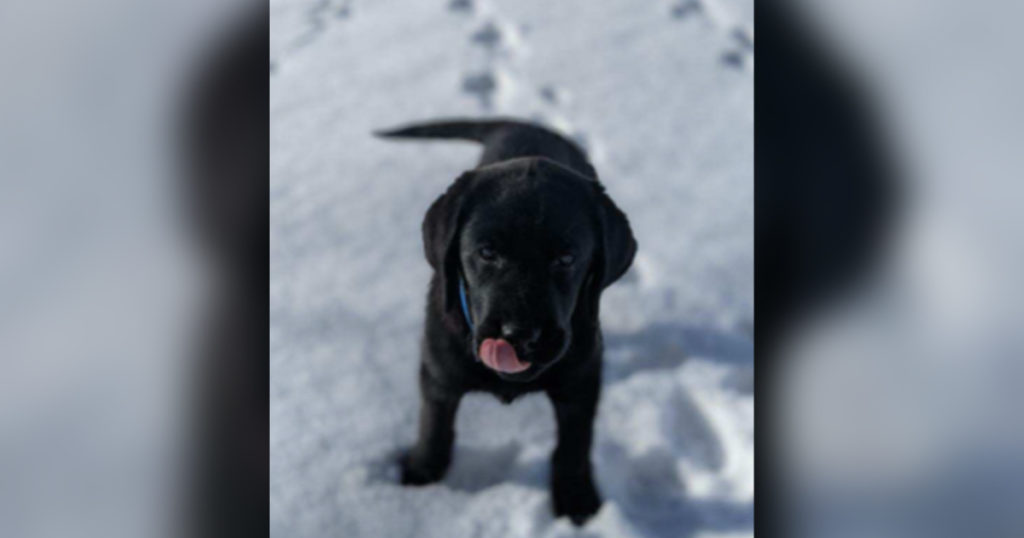 Buddy will become the first canine therapy dog in the State of Wyoming when he joins the GRPD in June.

Buddy will be the first therapy police canine in the state of Wyoming, according to City Communications Administrator Steve Core.

The City received the grant from the Children’s Trust Fund and Police Chief Tom Jarvie said several donations, including $1,250 made by nine-year-old Jason Barrera, have been received by the GRPD to help supplement the program.

“The community has really latched onto this program and the department is grateful for the support,” Jarvie said.

Green River Mayor Pete Rust added “very exciting project, a resource we do not have.”

Buddy is being trained in Cody, WY, by a breeder and trainer of Duty Dogs. Juvenile Detective Martha Holzgrafe will be the handler of the canine. Holzgrafe says Buddy was born on November 13th , 2020, and is currently going through training.

She added the GRPD can expect to have Buddy sometime in June and added, “it’s important that the dog is well trained and socialized.”