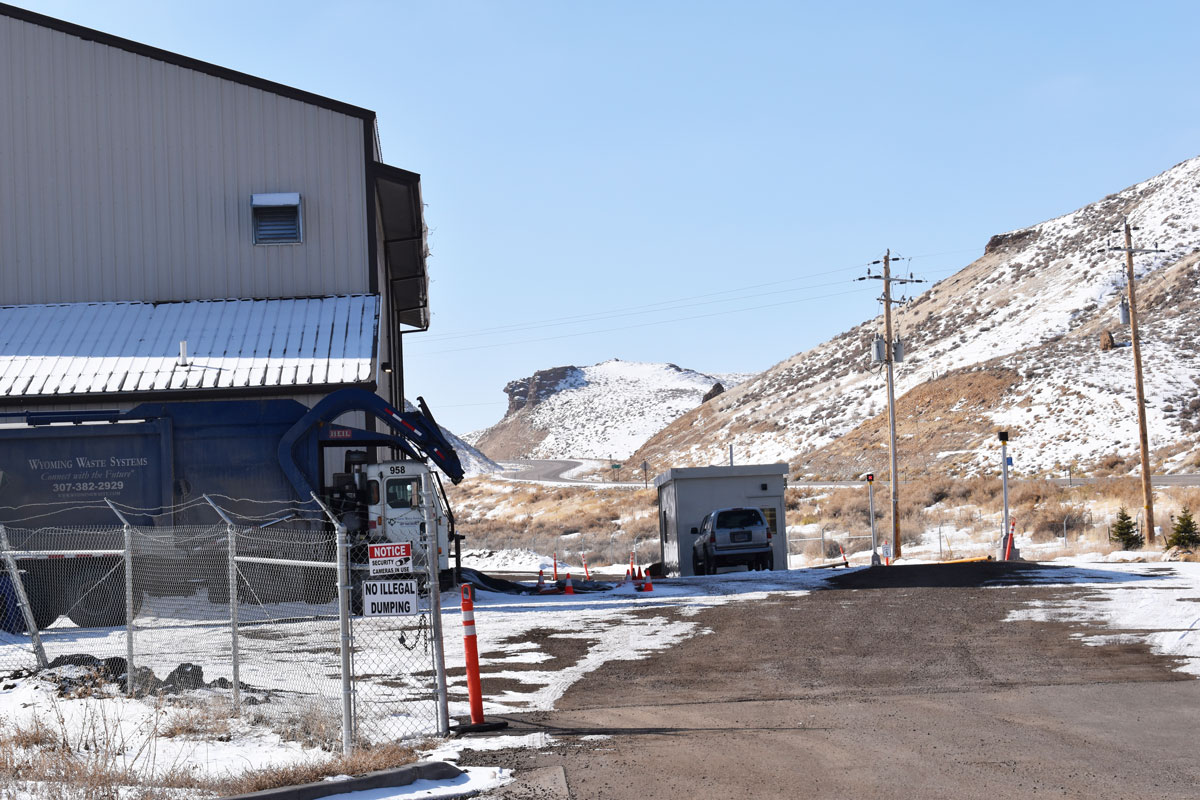 They awarded the bid in the amount of $108,622.54. The project will replace and repair building systems damaged by a fire that took place September 6, 2018.

The vote was unanimous. Councilman Tom Murphy and councilwoman Lisa Maes were absent from the meeting.

Mark Westenskow, Green River Public Works Director, said the city is hoping to have the project completed by the end of the summer. Construction will begin once the snowfall finishes for the season.

Westenskow said A. Pleasant and Wyoming Waste will coordinate together to decide how best to complete the repairs without disrupting operations. He said Wyoming Waste has two days out of the week where they are not using the transfer station, so he assumed A. Pleasant will tear the current roof out during those days.

Councilman Mike Shutran asked if the entire roof will be replaced, which Westenskow confirmed they will be.

Westenskow said the building is an unheated metal building, and therefore when the roof isn’t properly insulated it can get condensation if it rains or snows. The insulation is currently damaged, which means the seams in the panels are likely damaged.

Shutran said he was asking because he thought over $108,000 was a bit much for a roof repair. Westenskow explained that it was just under $100,000 for the roof and the rest of the cost is for the gutter on one side of the building and snow guards.

Snow that has collected on the roof has ripped off the gutter, so they are attempting to slow the fall of the snow using snow guards.