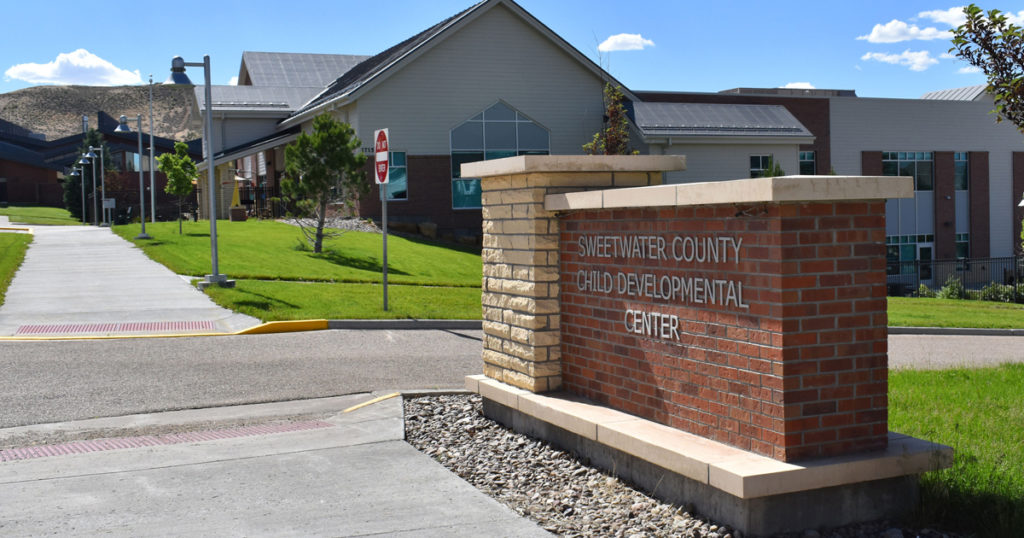 Former CDC board member Rachel Condor claims the administration, legal counsel and board chairman violated her free speech rights and threatened her for sharing information about the center's operations.

Conder is a local teacher and claims that she was asked to become a parent representative on the CDC board by Pelham back in May 2019. She is also the parent of child who has attended the CDC from 2017 to the present.

Conder claims that her free speech rights were violated during her tenure on the board when she was instructed on more than one occasion by the three defendants “not to communicate about CDC operations or governance or associate with the public, parents or employees, unless she was soliciting money for the CDC.”

As a parent liaison to the CDC, she felt it necessary to communicate about the Center’s operations with other parents in the community.

“She relayed the communications, including concerns about the administration and operation of the CDC, to the Board, the Board Chair Hastert, and to CDC Executive Director Pelham,” according to the complaint.

That Ms. Conder was receiving and relaying concerns from the public, employees and parents, was not well-received by the Board Chair and Administration.

Conder also states that on December 31, 2019, she received an email letter from Mathey labeling her a “rogue board member,” and threatening her with “personal liability” for 19 “communication-related” breaches of duties as a CDC parent and board member.

As a result, Conder says she became “extremely fearful and emotionally distraught”, causing her anxiety which affected her physical health. She says she had trouble eating and sleeping, and eventually sought medical treatment. Conder says she has had to take sick days from her employment because of the fear and anxiety.

The complaint says Mathey advocated for Conder’s removal if she continued to act as a “rogue board member,” but that Hastert “decided not to do so.” However the board, “at the urging of the administration and leadership,” removed Conder from the board in January 2020.

Conder’s first claim states that the defendants threatened her with litigation “in retaliation for the purpose of chilling the exercise of her free speech and association rights under the First Amendment of the U.S. Constitution.”

It also claims that the defendants acted “under the color of state law” with its policy prohibiting board members from communicating with the public, employees and parent’s about the CDC’s operation.

And finally, Conder asserts that she was removed from the board specifically for exercising her right to free speech.

Conder’s second claim states that the defendants threatened civil litigation and specifically removed her from the board in an effort to stop her from exercising her right to free speech.

Because of this, Conder “suffered emotional distress, physical illness, embarrassment, and a loss of personal and professional reputation, as well as a chilling of her right to speak freely under the Wyoming Constitution.”

Conder is seeking nominal, actual, compensatory, and punitive damages in the lawsuit, as well as reasonable attorney costs and fees. She is also asking that the defendant’s no longer prohibit her or any current of future board members’ right to free speech, and additional and further relief, as the Court may deem proper under the circumstances.

She is seeking a jury trial on all issues and matters in the complaint. Conder will be represented by attorney Bruce Moats out of Cheyenne.

Following the complaint filing, Pelham made a statement this afternoon on behalf of the CDC.

“The Sweetwater County Child Developmental Center does not believe Ms. Conder’s claims have any merit and will diligently defend itself in court while continuing to focus on its mission to provide educational opportunities and services to children in Sweetwater County,” Pelham said.