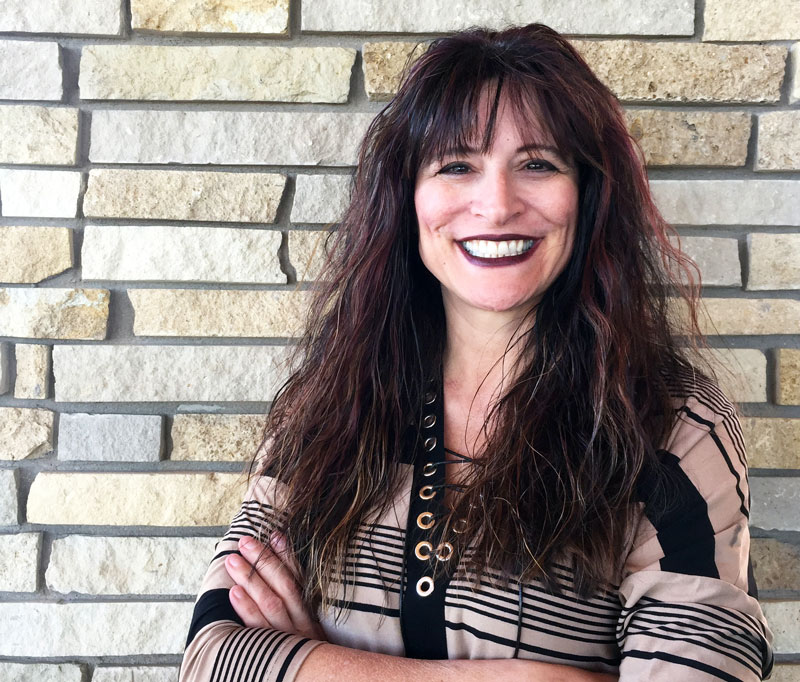 Memorial Hospital CEO Irene Richardson has been reappointed as a state delegate to the American Hospital Association’s Regional Policy Board 8.

MHSC trustees made the unanimous decision Wednesday, Oct. 4, 2017, to offer the position to Richardson, effective immediately.

Unlike most boards, the hospital’s board of trustees has been “extremely fortunate to have had the opportunity to watch Ms. Richardson perform the job of CEO,” said Richard Mathey, chairman of the MHSC board of trustees.

“We’ve had the opportunity to watch her in the role and were able to know in advance of her capabilities and her suitability for the position. Hardly any board is so blessed.”
Richardson, MHSC’s chief financial officer, has worked for the hospital for 32 years and has served as interim CEO since February.

“They drafted me, and I have chosen to play,” Richardson said.

A previous CEO search was suspended several months ago. Trustees simply weren’t getting candidates they believed would be a good fit for Sweetwater County’s regional hospital.

After working with Richardson in the leadership role, the board now believes it need look no further.

“She has done a great job of managing money,” Mathey said. “A review of staff at Memorial Hospital was necessitated due to the financial situation we were in. She has guided the board, as well as the entire staff of the hospital, in efforts to reduce staff in the appropriate areas through attrition.”

Two of her senior leaders said the appointment of the new CEO is a move that will benefit the hospital and the community.

“We are grateful to Irene for everything she has done for the hospital over the past eight months as interim CEO,” said Chief Clinical Officer Kari Quickenden. “Irene’s willingness to step up and take this position shows her commitment to our hospital and our community. Irene will do a great job as our CEO. I look forward to continuing to work with her.”

Chief Nursing Officer Kristy Nielson said Richardson is the ideal choice for hospital CEO.
“As an employee of the MHSC for over 30 years, she understands and deeply cares about the organization and Sweetwater County,” Nielson said. “Under Irene’s leadership, the family of MHSC will flourish. Irene is the perfect person to connect MHSC with our community.”

Richardson’s financial career spans more than three decades at MHSC. There have been many changes through the years, but the one thing that remains constant is the hospital’s commitment to the community.

“We want the hospital to continue to be an integral part of the community, to be financially healthy and to meet the needs of those who live in the county and surrounding areas,” Richardson said. “It’s an honor and a pleasure to serve our community and our patients.” 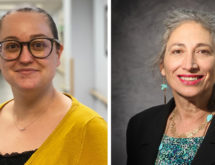