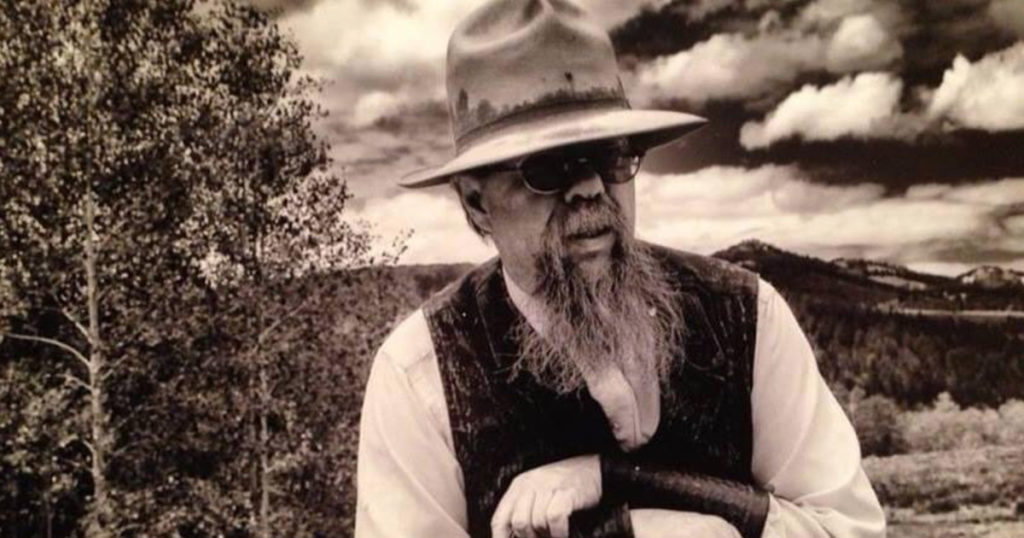 Keith was born December 16, 1959 in Evanston, Wyoming to Edward and Wilma (Redden) Murphy he was the middle of three boys.

He grew up and attended schools in Big Piney and graduated from Big Piney High School in 1979.

After high school, Keith went to work doing what he loved, being a cowboy! He worked on ranches in Dubois and Nebraska but the majority of his cowboying was done working on the Wardell Ranch in Big Piney.

Keith loved the outdoors, hunting and camping, even sometimes in the winter. He rarely if ever missed a year riding the Green River Drift. In the 1990’s Keith got the itch to make a lengthy trip by horseback to Alaska, so he saddled-up near the Rim with his trusty dog at his side and made the trek as far as Darby, Montana just this side of the Canadian Border. It was said that after the ride his dog and horse were pretty happy to go back home! The reason for the trip? He lived his life in the “True Cowboy Spirit”. He did what he wanted to do, when he wanted to do it!

He is preceded in death by his parents Edward and Wilma Murphy and a handful of good horses and faithful dogs.

A memorial service will be held in the fall, time and place to be announced. 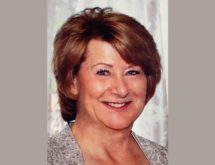 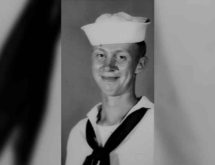 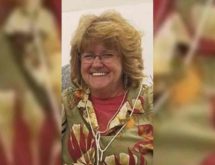