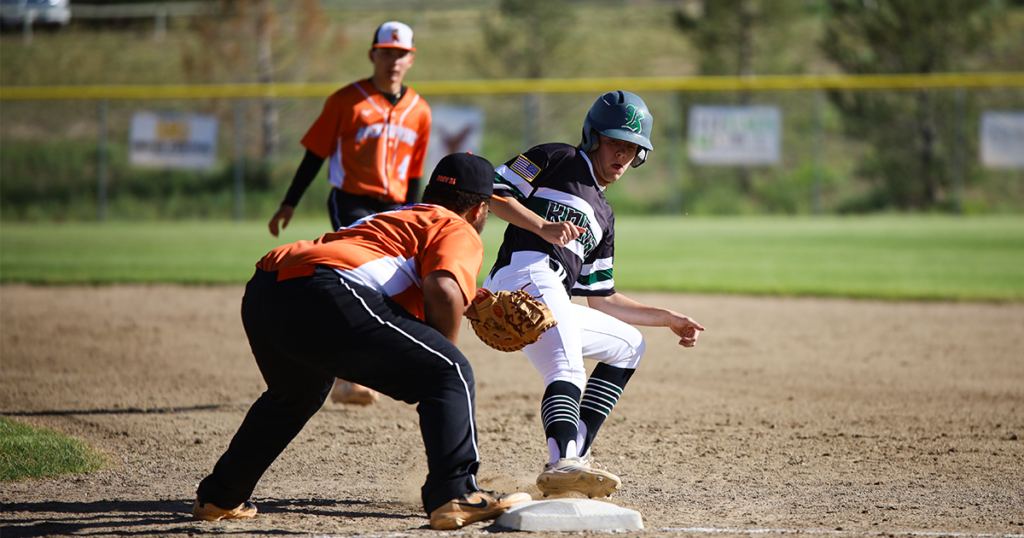 GREEN RIVER — Wednesday night’s doubleheader between the Green River Knights and Archie Hay Post 24 Sand Puppies came down to the final innings in both games.

The Sand Puppies jumped out to an 11-4 lead in the first game, scoring eight runs in the fourth inning. However, a Green River comeback padded by 9 runs brought the game to a 13-13 tie going into the last inning. Archie Hay Post 24 earned one more run in the top of the eighth inning. The Knights scored the two runs they needed in the bottom of the eighth inning to earn the 15-14 victory.

Tayler Jensen led the game with four hits and three RBI’s for the Knights in the opening game. From the mound, Sand Puppies’ pitcher Paxton Hunt threw for four innings, striking out three batters and holding Green River to four runs.

In the second game, Rock Springs found a 6-5 victory after closing out the last inning. With a 6-2 lead going into the bottom of the seventh inning, Green River scored three runs to cut the lead 6-5. Despite the effort, the Knights fell short after Archie Hay Post 24 prevented any further scoring.

The Knights will play on Saturday against Cody on the road, while Archie Hay Post 24 will play in a Jackson Hole tournament over July 2-5. 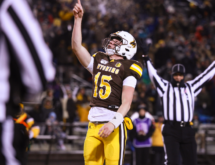 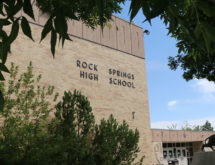 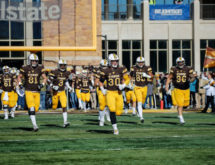