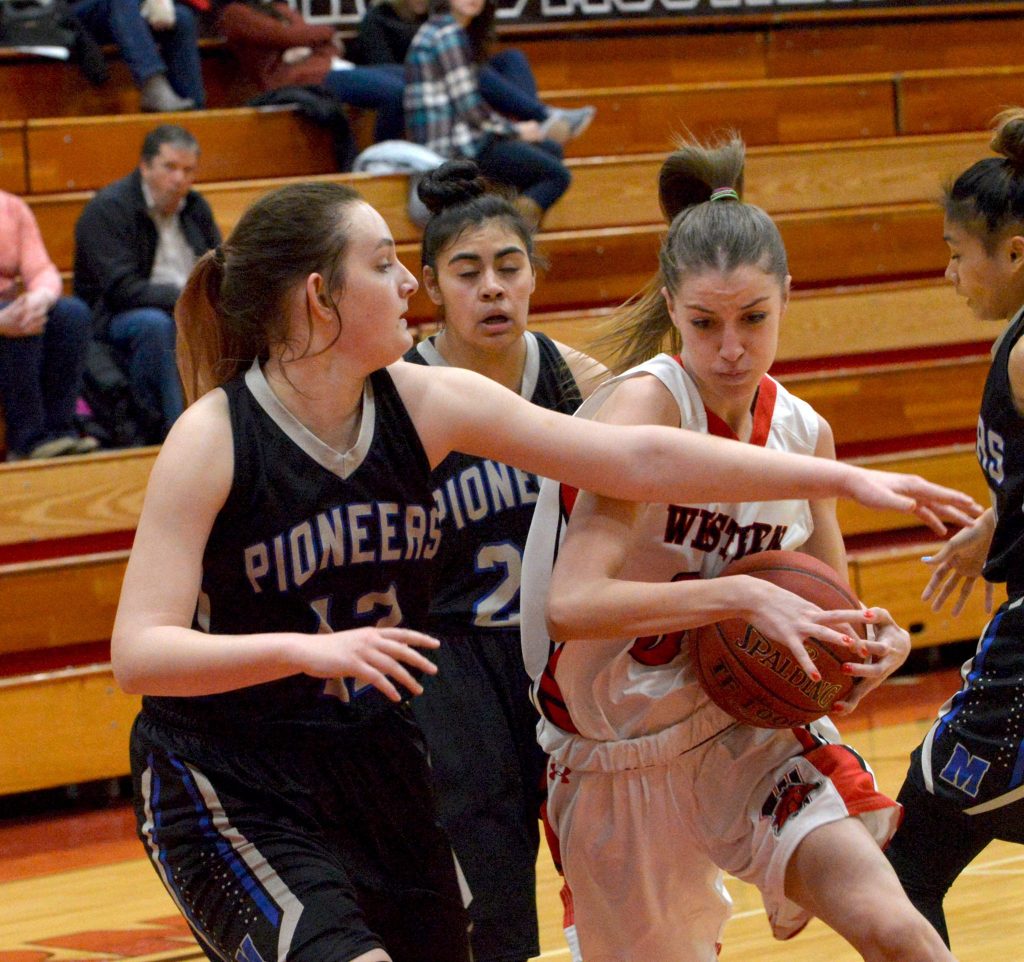 ROCK SPRINGS – After splitting on the road, the ladies of Western Wyoming Community College return home for two starting against Northwest on Thursday. Tip is scheduled for 5:30 p.m.

Holding home court and getting conference road wins is crucial to making a run at a title and that is exactly what the ladies of Western have been able to do. Last time out, the Mustangs handed Gillette College its first conference loss, stealing one on the road.

After dropping to conference leading Casper by one, WWCC bounced back to beat Gillette 72-69. After a slow start, the Mustangs outscored Gillette in the second half to take the win. Northwest is also coming off a win last time out as they handled Miles, 76-49, for its first conference win of the season.

Northwest is led by Kira Marlow who is averaging 11 points per game on the season.  Dani McManamen is second on the team averaging nine points per game while leading the Trappers on the boards with 6.6 rebounds a game.

After getting Friday off, the ladies will return to Rushmore Floor as they host Sheridan on Saturday. Sheridan is 14-6 on the season and 1-3 in conference play. Tip is scheduled for 2 p.m.