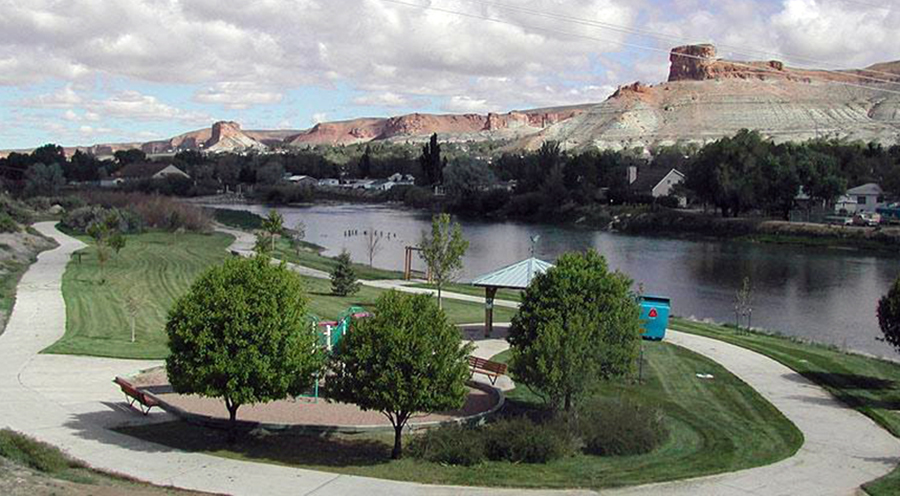 GREEN RIVER — Lighting Green River’s Green Belt has been a revolving discussion with the city council in past months. Lighting the Green Belt however, is a costly endeavor. Councilwoman Lisa Maes proposed an idea which may solve the issue and have less financial impact on city funds.

One might notice decorative benches placed throughout the Green Belt which are erected with funds from citizens’ private donations in memory of loved ones. Maes’ idea is to implement a similar donation campaign for decorative solar lamp posts along the Green Belt path.

“It’s like the benches, only you’ll have people buying lamp posts in memory of a loved one, so I think that would be a good thing to look into,” Maes said. “At least you’d be able to see where you’re going. I think it would be a lot safer and it would probably look pretty cool from the interstate.”

“He did look that up, and they were pretty pricey, but if you get good lighting it’s going to last for a long time,” Maes said.

Raney said a rough cost-per-pole he found from one company was $3,000.

Although the price of solar lamp posts are substantial, they may still be more cost effective for the city than a wired lamp post system.

“If you put down wired lighting down there, I guarantee it’s going to be ten times more than the solar,” Maes said.

Maes mentioned the city matching donations for lamp posts as a possibility.

“It’s a way to get the project done with private and government funding together, and not having to take away from funding from something else,” she said.

“I also think if you do that kind of an approach, you might be surprised on how fast you’ll get people to donate to get the lights,” Councilman Gary Killpack said.

“It’s a way to get a project done that people will appreciate, and an efficient way to do it,” Maes concluded. 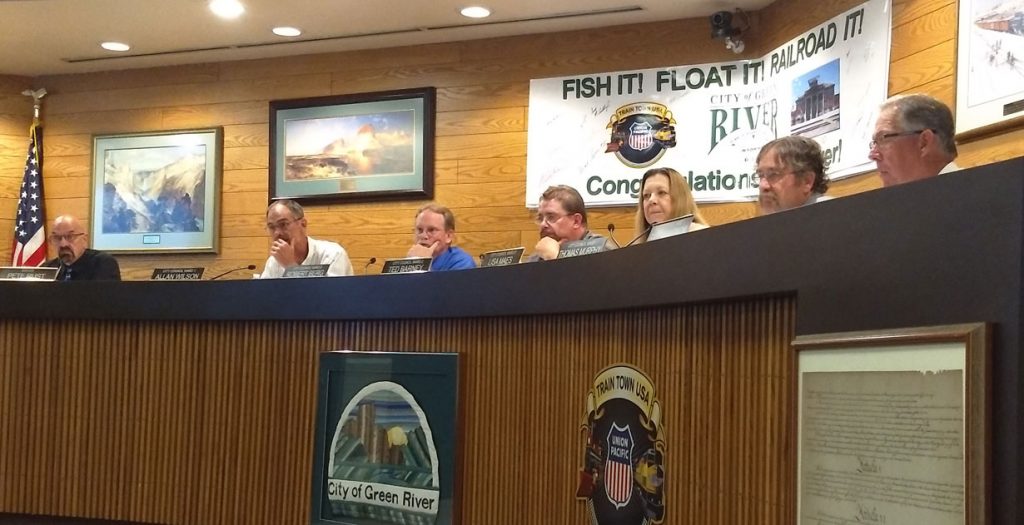 “I think its’ a great idea,” Raney said. “There’s lots of great ideas, we just need to prioritize now.”

Raney said city administration and the city council are in the process of developing a 5-year Parks and Recreation master plan which may include projects like this one. 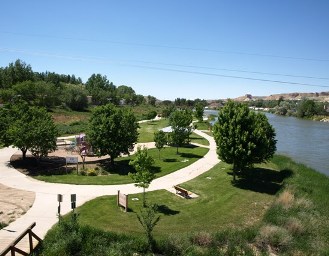