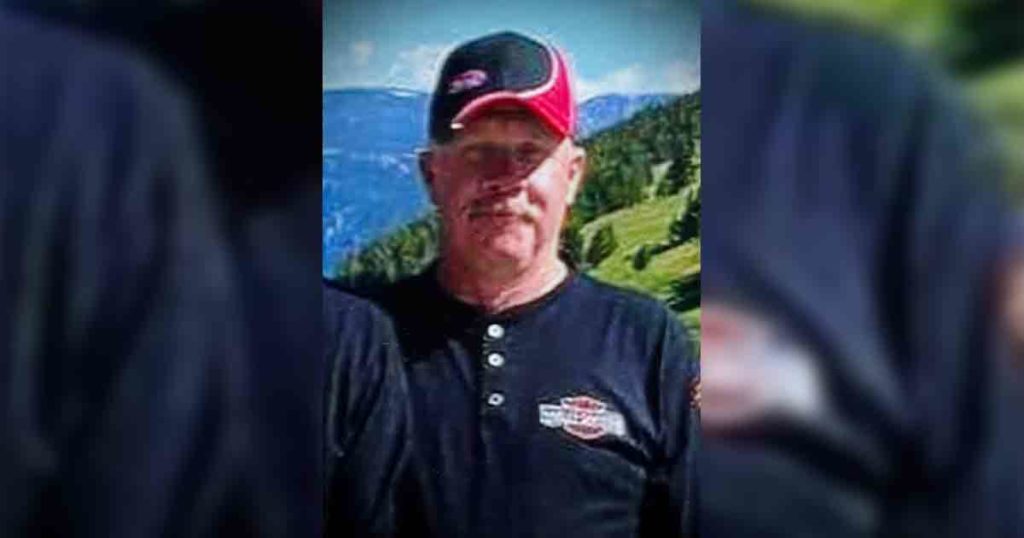 He was a resident of Green River, Wyoming, and former Odgen, Utah. He died following a courageous battle with COVID.

He was born June 30, 1959, in Middleton, Ohio; the son of Calvin Buckner and mother Stella Thompson.
Mr. Buckner attended schools in Ogden, Utah, and was a 1978 graduate of Ben Lomond High School.

Mr. Buckner was the owner and operator at Buckner’s Trucking for 15 years as a truck driver.

He loved spending time with family especially his granddaughter, riding his Harley, skiing, attending his AA Meeting’s, and his furry dog.  He was very proud of his sobriety of 15 years. His trucker dog Daisy rode everywhere with him.

He was preceded in death by his father, Calvin Buckner, niece, Shentana Simpson.

Cremation will take place; a celebration of life will be conducted at 3:30 p.m. Saturday, October 16, 2021, at Get Real Coffee, 71 Uinta Drive, Green River, Wyoming.

Condolences may be left a www.vasefuneralhomes.com