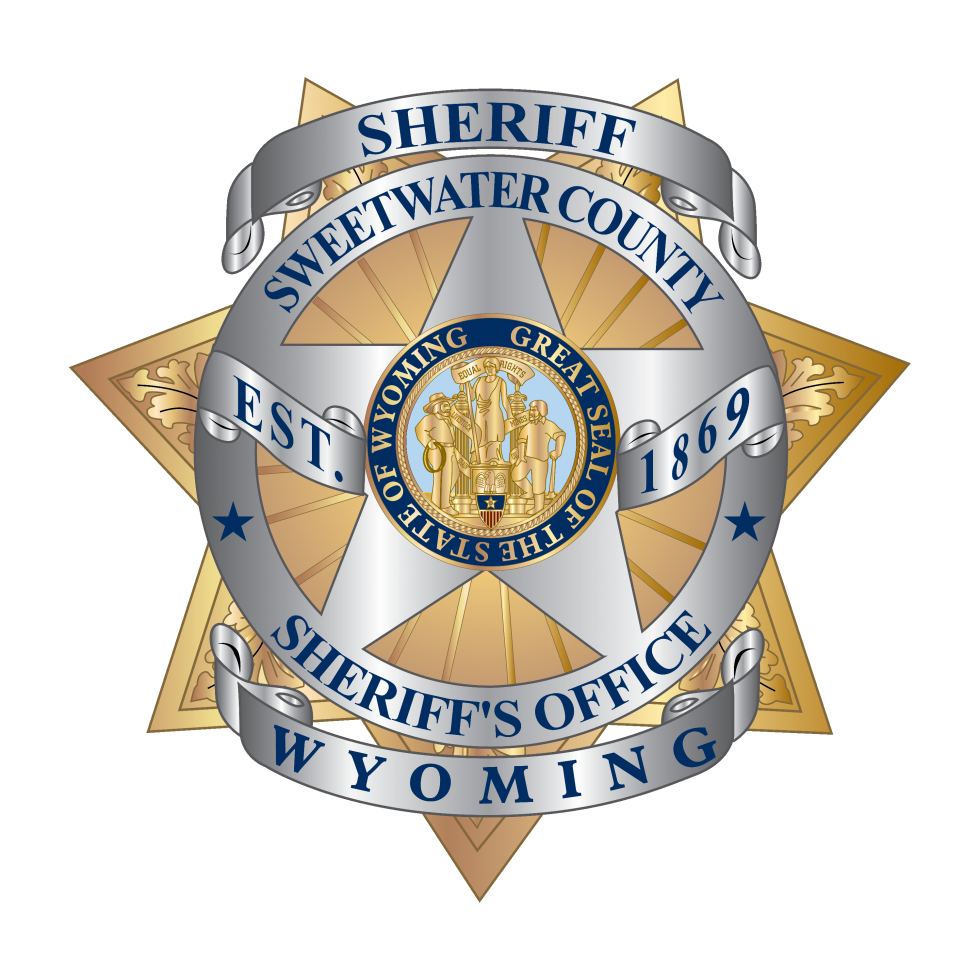 Modern human remains of a young, Native American female have been found in Sweetwater County, according to an official involved in the law enforcement search.

A biologist working in an area near the Jim Bridger Power Plant found a human skull bone in September and notified authorities.

An ensuing search of the area by the Sweetwater County Sheriff’s Department uncovered additional parts of a human skull, including a tooth, as well as other bones.

The remains were determined to be those of a native female in her teens. The find was categorized as non-ancient and the remains are estimated to have been at the location for 20-30 years.

The Sweetwater County Sheriff’s Department compared the find to unsolved cases in their jurisdiction and forwarded the remains to state officials.

The unreported discovery was brought to the attention of a podcaster in recent weeks who is now attempting to get the word out in the hopes that the remains might be identified.

Scott Fuller, host of the “Dead & Gone In Wyoming Podcast” on the 10Cast Network, says the remains could be those of a girl who went missing in that area of the state more than three decades ago.

“There’s a remote possibility these remains might be Sharon’s”, Fuller said in reference to Sharon Baldeagle, a 12-year-old girl who disappeared from the Casper area 35 years ago.

“Either way, it’s important to report these details and get the word out about the find,” Fuller added. “They may or may not be Sharon’s remains, but they are somebody’s.”

Sharon Baldeagle ran away from her South Dakota home in 1984. While traveling across Wyoming, Sharon and a friend were abducted and assaulted by a man named Royal Russel Long, who was later convicted of the crimes. Long died in prison in 1993. 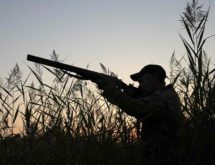