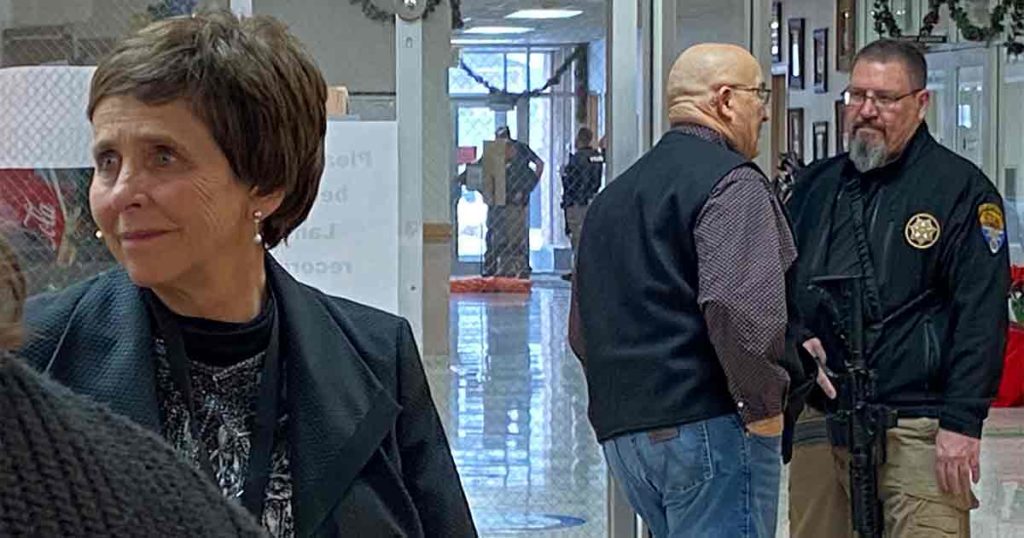 GREEN RIVER — The Sweetwater County Courthouse and Green River City Hall were both locked down this morning after local law enforcement agencies were notified of threat reports.

The courthouse was released from lockdown and the case is currently under active investigation.
Green River City Officials also placed City Hall under lockdown during the incident, due to the close proximity to the incident. The building is back open for normal business.

We would like to thank the SCSO, RSPD, DCI, Wyoming Highway Patrol, and Green River and Sweetwater Fire for their fast response and assistance.