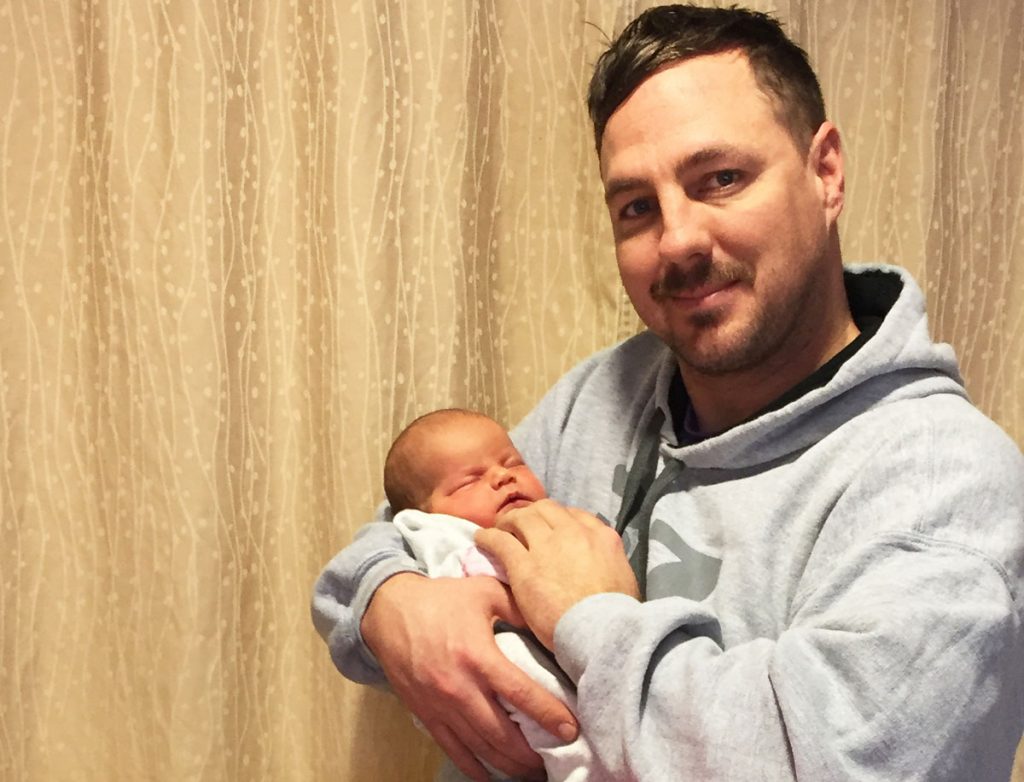 SWEETWATER COUNTY — Hailey Marie Hughes, the first baby born at Memorial Hospital of Sweetwater County during Girl Scout week, is the recipient of a huge laundry basket full of goodies provided by the Girl Scout troops of Green River.

Hailey was born to Kelly Yard and Ryan Hughes of Rock Springs at 9:29 a.m. Sunday, March 11.

The nine troops from Green River donated a variety of goodies, including diapers, wipes, clothing, feeding tools for baby, a coffee mug for mom and, of course, a box of S’mores. It also included a blanket that was handmade by one of the troops.

The Green River troops, ranging in age from kindergarten to 11th grade, have donated a basket to the first girl born during Girl Scout week for well over 10 years, said Kris Sherwin, Girl Scout service unit manager in Green River.

Girl Scout week this year was from March 11-17. It typically falls in mid-March, signifying the time the Girl Scout organization was first formed.

“The basket is different every year,” Sherwin said. “Each of the troops is asked to donate a baby girl item. It may have clothes and toys and shoes. There are always diapers and wipes. Everything from infancy to toddlerhood.” 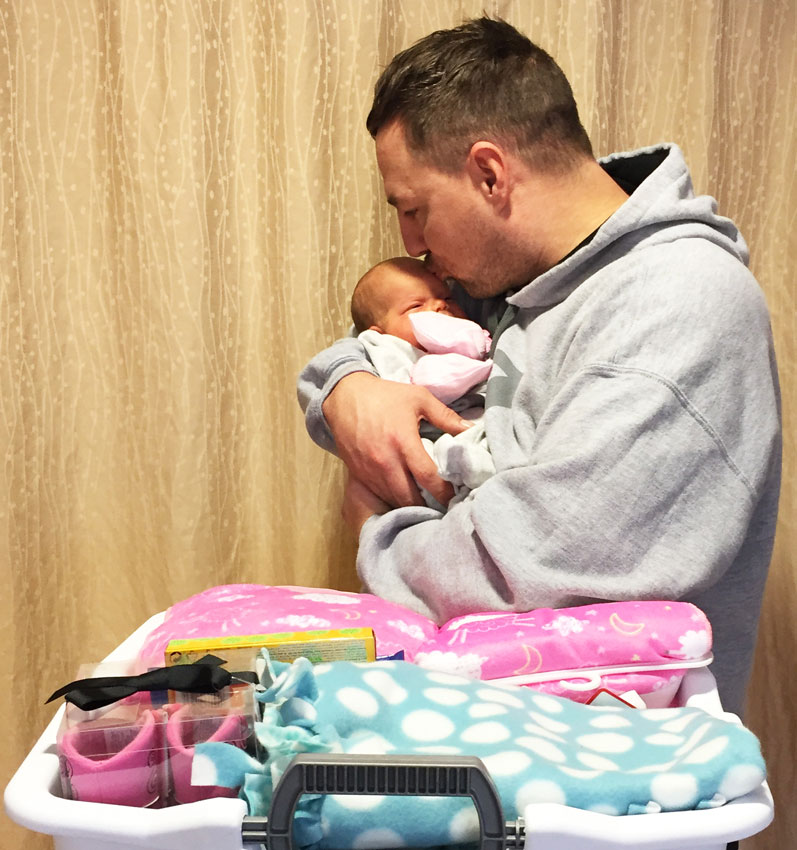 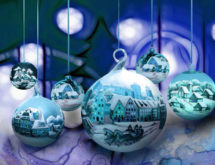