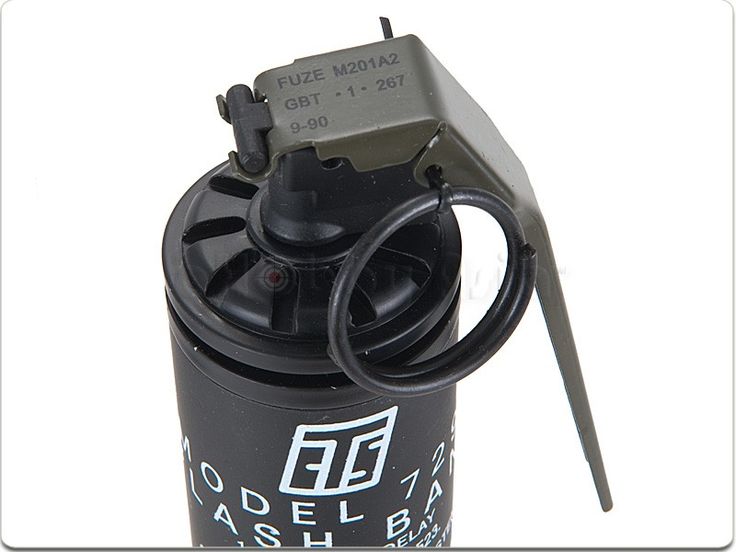 GREEN RIVER — The Wyoming Department of Criminal Investigations has not yet commented on a wrong address SWAT raid on Thursday night in Green River.

The home on Elm was reportedly raided instead of a home located on Fir Street, one block over.

Neighbors reported that a flash bang grenade was used and windows were broken.

An agent at the DCI Office in Rock Springs said he would refer our call to a supervisor. However, no call back was received from the Rock Springs Office.

A call to the Cheyenne office resulted in a callback from a staff member requesting more information about the incident from SweetwaterNOW.

According to a the daily press release issued by the Green River Police Department on Friday: GRPD Officers and the Sweetwater County Joint SWAT Team assisted the Wyoming Division of Criminal Investigation on a warrant service on Fir Street in Green River the night of the incident. Multiple arrests were reported.

The Sweetwater County Sheriff’s Office referred our questions about the raid to the DCI.