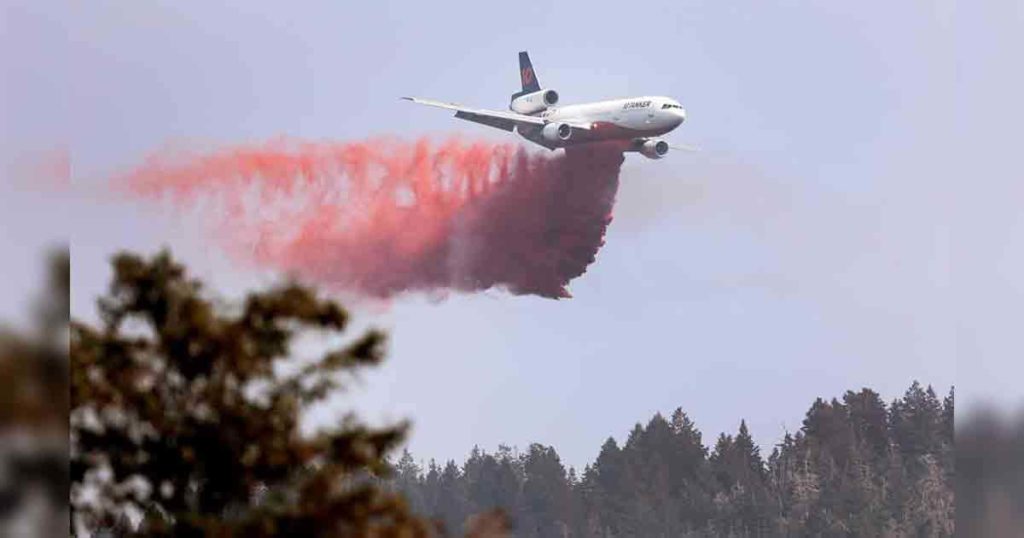 PARK CITY, UTAH — Fire crews are working to secure more of the Parleys Canyon Fire’s perimeter to allow some residents to return to their homes. Today, the fire is 21 percent contained and 541 acres, according to this morning’s InciWeb report.

Firefighters continue to increase containment on the fire and to minimize potential of additional fire growth towards multiple residences located in Summit Park, Pinebrook, and Lambs Canyon. The fire was determined to be caused when a catalytic convertor in poor working order ejected hot particles along the roadside.

“Securing the fire’s perimeter enough to allow residents back into their homes and protecting the municipal watershed remain the highest incident priorities,” the release states. “Closures and evacuations will be continually evaluated in coordination with the Summit County Sheriff’s Office.”

Crews want residents to be cautious traveling through areas near the fire, particularly early in the mornings and late in the evenings as fire traffic will be heaviest.

“Minimal travel restrictions are in effect for I-80 and are being continuously evaluated. Currently, eastbound traffic is only restricted in one lane. All other lanes in both directions are open,” the report states.

Yesterday’s fire behavior was minimal. A Red Flag Warning, an indicator to firefighters of weather conditions that could lead to rapid fire growth or extreme fire behavior, is in effect for today for forecasted gusty winds, thunderstorms, and large hail. These conditions could lead to new lightning-caused fires and potential fire growth. Water runoff is a possibility in fire burned areas if significant rain occurs. Forecast models indicate the potential for an inch or more of rain with the potential for flash flooding.

Fire crews are working on all sections of the fire perimeter. Helicopters are dropping water to support the crews constructing fire line on the ground. Rocky Mountain Power has restored power to Summit Park and Lambs Canyon.  Heavy smoke from neighboring states is expected to persist again today.

Evacuations:  Residents of Summit Park, upper Pinebrook, and Lambs Canyon are all under mandatory evacuation orders. Team No. 4 is working closely with the Summit County Sheriff’s Office to evaluate when it is safe to lift evacuations, once the eastern side of the fire perimeter is secured.

Closures:  For the safety of the public, the Unita-Wasatch-Cache National Forest enacted an area closure that includes all roads, trails, trailheads, picnic sites, and all National Forest System lands within the Lambs Canyon area and from Maple Grove (winter gate) in upper Millcreek Canyon east to the Forest Boundary. The full map and official closure order are available at https://inciweb.nwcg.gov/incident/closures/7802/.