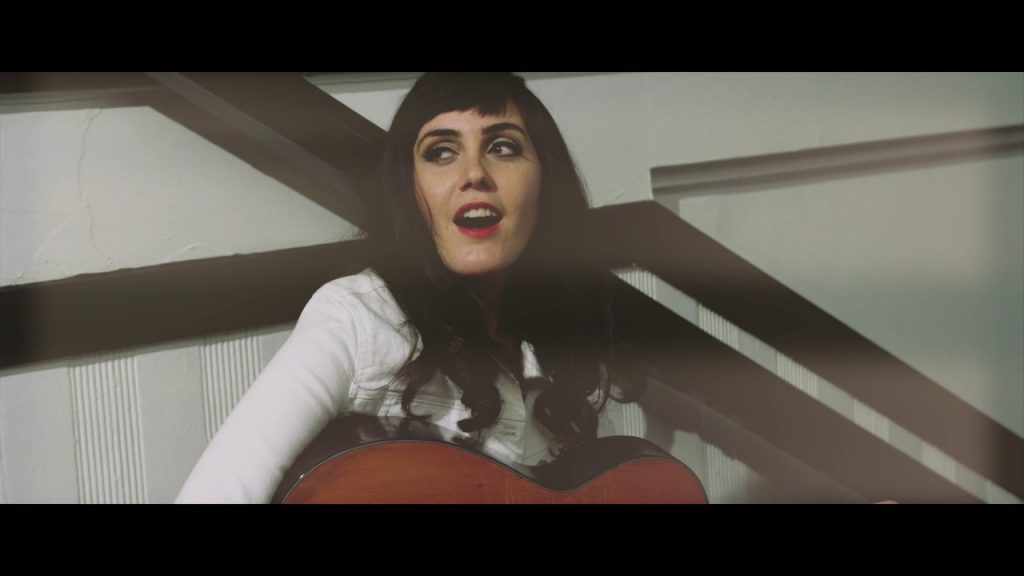 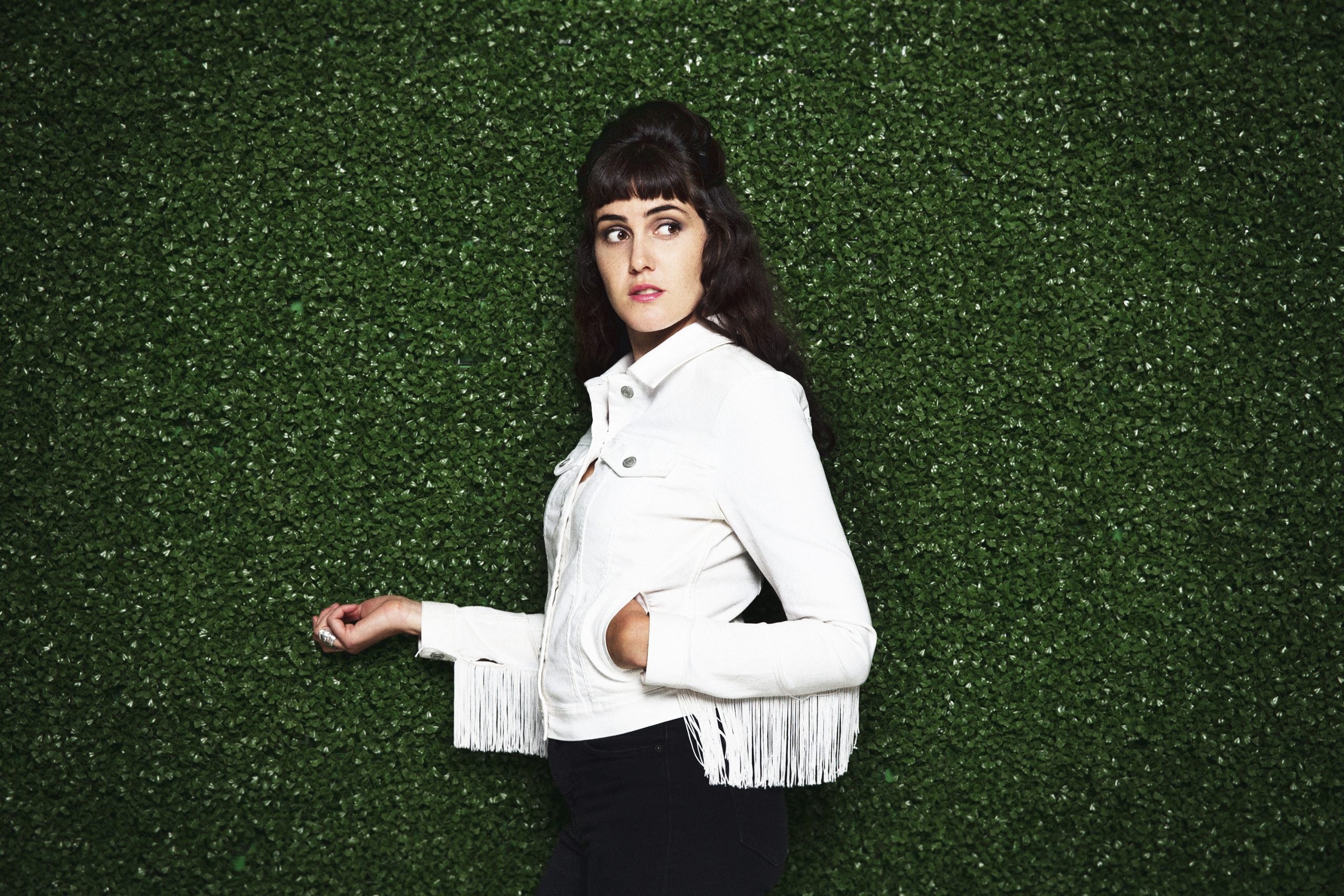 Often spilling over into modern themes that are outspoken and edgy, her songwriting tackles issues from poverty and midwifery to tongue-in-cheek heartache songs and unabashed Canadiana.

A traditionalist at heart, Sarah Jane Scouten shows her signature flair for the roots of roots music. With respect for these roots, she writes from her own perspective, playing with style to create her own distinct voice.

All Soundcheck performances are presented by the Pinedale Fine Arts Council (PFAC) and take place at American Legion Park in downtown Pinedale. Music starts at 5 p.m. and all shows are free to the public!

Developing a big, lush sound on the album, Scouten comes into her own as a songwriter and performer, drawing from such modern approaches to country music as Sturgill Simpson and Emmylou Harris’ iconic album Wrecking Ball.

Big Cedar Fever is a string swing band out of central Texas that specializes in Western swing and jazz. Three part harmonies and tight musical arrangements draw listeners in, only to be taken away by the classic style and lyrics that recall another time and place.

Formed in January of 2018, the trio includes Georgia Parker on jazz-box guitar, Ian Lee on fiddle, and Nick Lochman on the upright bass. With all three sharing vocal duties and trading instrumental solos, this is a group whose constant harmony is right up there with their prowess as a dance band. The up-and-comers have played host to crowds of Lindy hoppers, Texas two-steppers, and Western swing dancers. 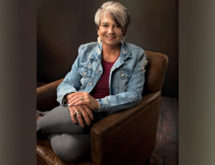 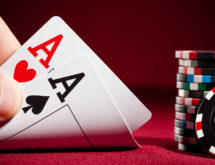