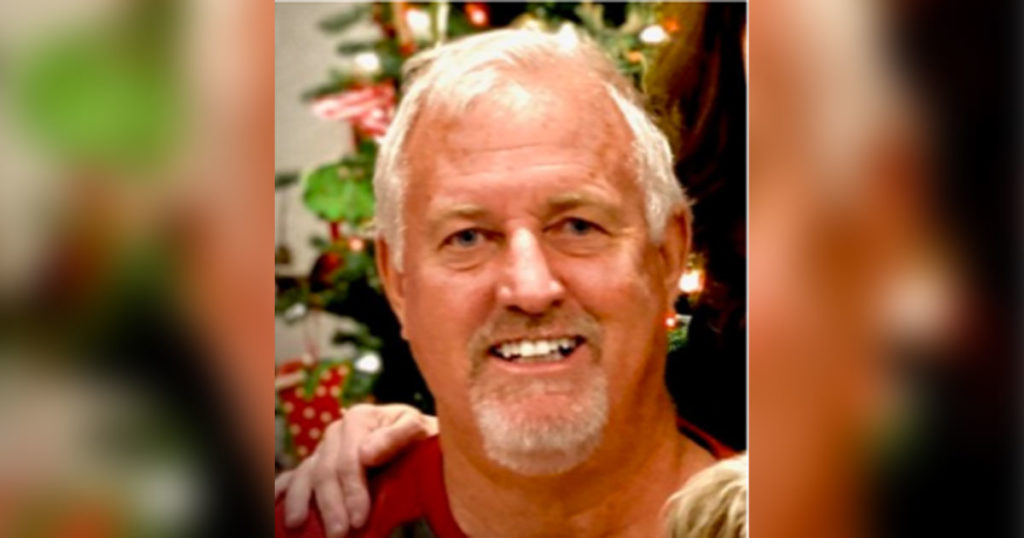 Slaughter served as Sweetwater County Treasurer for 28 years working with 23 different county commissioners before retiring in 2021.

Slaughter, the son of Dee and Elaine Slaughter, is a lifelong Sweetwater County resident and graduated from the University of Wyoming with a Bachelor’s Degree in Business Management and Administration.

Upon graduation, Slaughter worked as a PGA golf professional in both Laramie and Green River.

In 1988, Slaughter was appointed to the position of chief deputy in the county treasurers office by Treasurer Betsy Sue Peverley. Upon her retirement in 1993, he was appointed treasurer and was elected to seven terms before retiring in July of 2021.

“Having served as treasurer for 28 years, I had the opportunity to work with 23 county commissioners. Through this relationship, I came to appreciate the magnitude of the office of county commissioner and the effect it has on the lives of our county residents” Slaughter said.

He has served as a director and president of the Board of Directors at Rolling Green Country Club and as a director of the Wyoming State Golf Association. He has also served as an advisor to several local boards and agencies and been a member of multiple local organizations.

Slaughter is currently a member of both Golden Hour and Young At Heart senior citizens centers.

“The county commission is Sweetwater County’s frontline in a myriad of areas that affect us as residents,” Slaughter said. “I would like to be a positive and proactive member of that front line. As your county commissioner, I will work my hardest to represent you.”