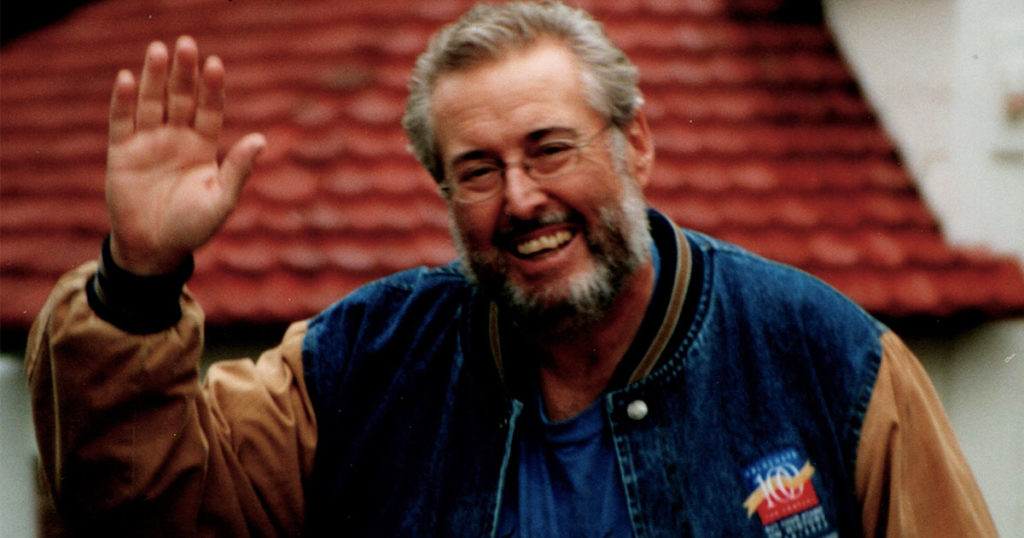 He was born June 14, 1950 in Oakland, California; the son of Robert Lee Boyse and Betty Bernice Moll.

Mr. Boyse attended schools in Holbrook, Arizona and was a 1968 graduate of Holbrook High School.

Mr. Boyse was a United States Marine having served in Vietnam.

He worked for Union Pacific Rail Road for 15 years and retired June 15, 2005 as a Train Car Inspector.

The family respectfully requests donations be made in Robert’s memory to Hospice of Sweetwater County, 333 Broadway, Suite 220, Rock Springs, Wyoming 82901.

Cremation has taken place. Services for will take place Tuesday, May 24, 2022, at 11 a.m. at the Legion in Green River, then to cemetery. Please join the family for lunch at China Garden immediately following the services.