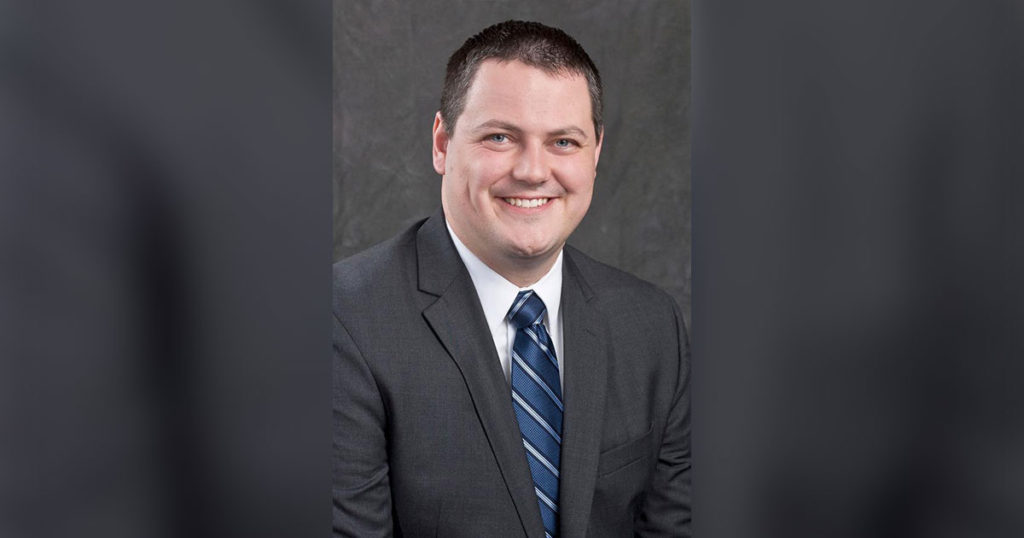 Ross announced this week that he has placed his name on the ballot for City Council Ward III.

“I grew up in Green River and decided to bring my family back to Green River to raise my children,” Ross said. “I went to Green River High School, graduated from Penn State University, and now I work as a financial advisor for Edward Jones helping people plan for the future in Green River.”

“I decided to run for City Council because I grew up in Green River, and things have changed quite a bit since I lived here as a child. Some of those changes were made without involving the good people of Green River,” he said. “I want to help change things in Green River for the better by being a voice influenced by the people who live here.”

Some areas Ross would like to focus on include:

“I want to be a part of the change Green River needs. I feel that my current job developing solutions for people and helping them problem solve has given me the skills needed to bring Green River into the future,” he said. “As a member of the City Council, I will be in a position to develop solutions for some of the city’s problems.” 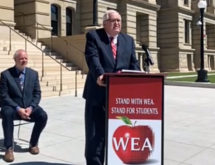