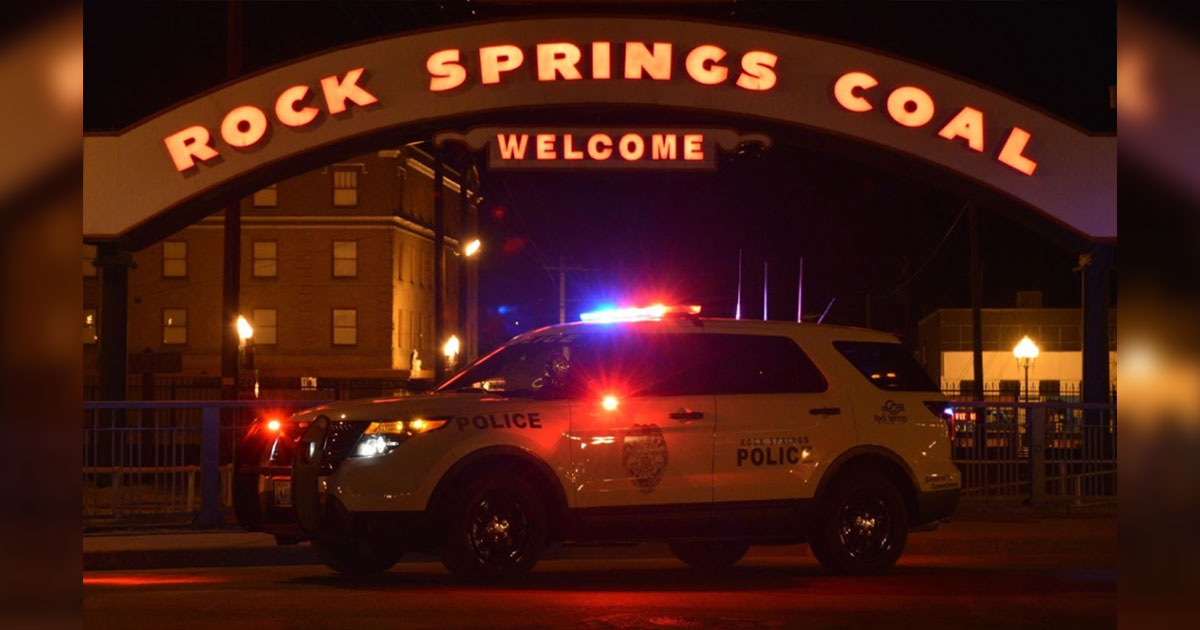 ROCK SPRINGS — Residents will soon see some new police cruisers on patrol in Rock Springs. The City Council approved the purchase of six new police vehicles at their October 1 meeting.

Also on the agenda at Tuesdays meeting, a $10,000 funding request from the Sweetwater County Library District. The funding will go towards the new Children’s Discovery Center in the Rock Springs Library. The district’s downtown Rock Springs branch will house this new interactive space for kids that is a joint effort between the library, the city, private businesses and volunteers. The space “will include exhibits with hands-on exploration and an environment rich in materials that inspire imagination,” according to press release sent out in September.

Sweetwater County Library Director Jason Grubb said many libraries are expanding services by adding interactive spaces, especially for kids. “I found that a lot of libraries are moving in this direction … the Laramie County Library has children center activities on their children’s floor. All we’re going to do is take all these items and put them in one place,” Grubb said.

The Discovery Center will mean significant changes for how collections are housed in the Rock Springs library. However, Grubb the said the end result will be an expansion in learning opportunities. “If we do our job right, patrons will hopefully not notice any diminishment of services but instead an expansion and new opportunities for kids to interact with the library.” Re-organizing for the project is already underway and installation will take place over several months this winter. “Best case, we’ll have this up and running by the spring,” Grubb said.

“It’s just just going to be a huge positive influence on our kids and in the downtown area … I’m excited to see this get up and running” Mayor Tim Kaumo said.

A proclamation read and signed by the Mayor reads, “Domestic Violence Month provides an excellent opportunity for citizens to learn more about preventing domestic violence and to show support for the organizations and individuals who provide critical advocacy.” The 25th Annual Silent Witness Vigil will be October 14th at 6 p.m. at the Broadway Theater in Rock Springs, Wyoming.