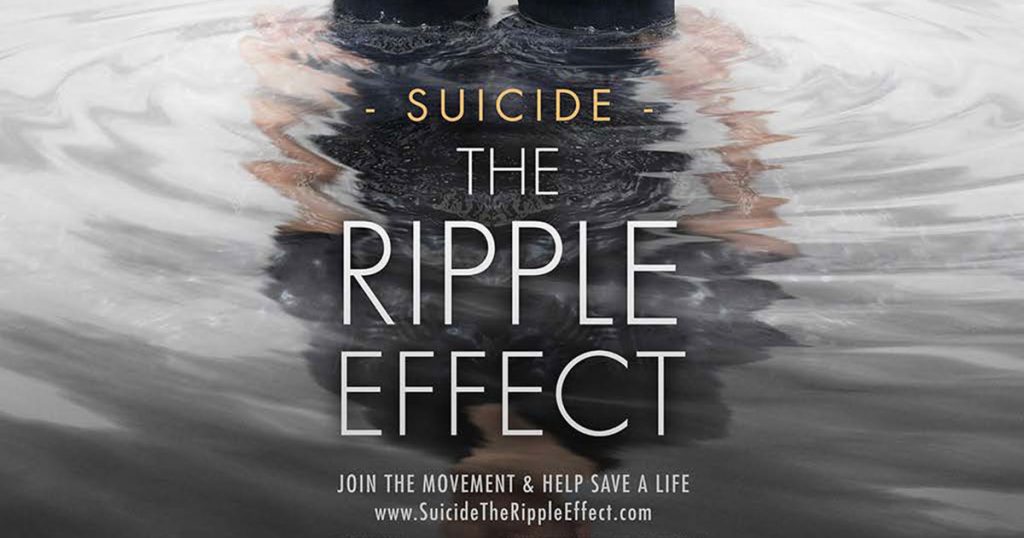 Remembering that September is Suicide Awareness and Prevention month, there will be a public screening of the recently released film “Suicide, the Ripple Effect,” at the Broadway Theater on Wednesday, Sept. 26, at 7:00 p.m. followed by refreshments and a brief question/answer period with local suicide prevention specialists.  This film details the story of Kevin Hines, who at age 19 became one of a very few individuals to survive a suicidal jump off San Francisco’s Golden Gate Bridge.  Seventeen years later, while still struggling with many of the mental health issues that led to his suicide attempt, Kevin has made it his life’s mission to use his story to help others stay alive, and “Be Here Tomorrow!”  He was one of the major players in the successful resolution of an eighty year long battle to construct suicide prevention netting on the Golden Gate, ensuring that no more lives will ever again be lost on that iconic bridge. 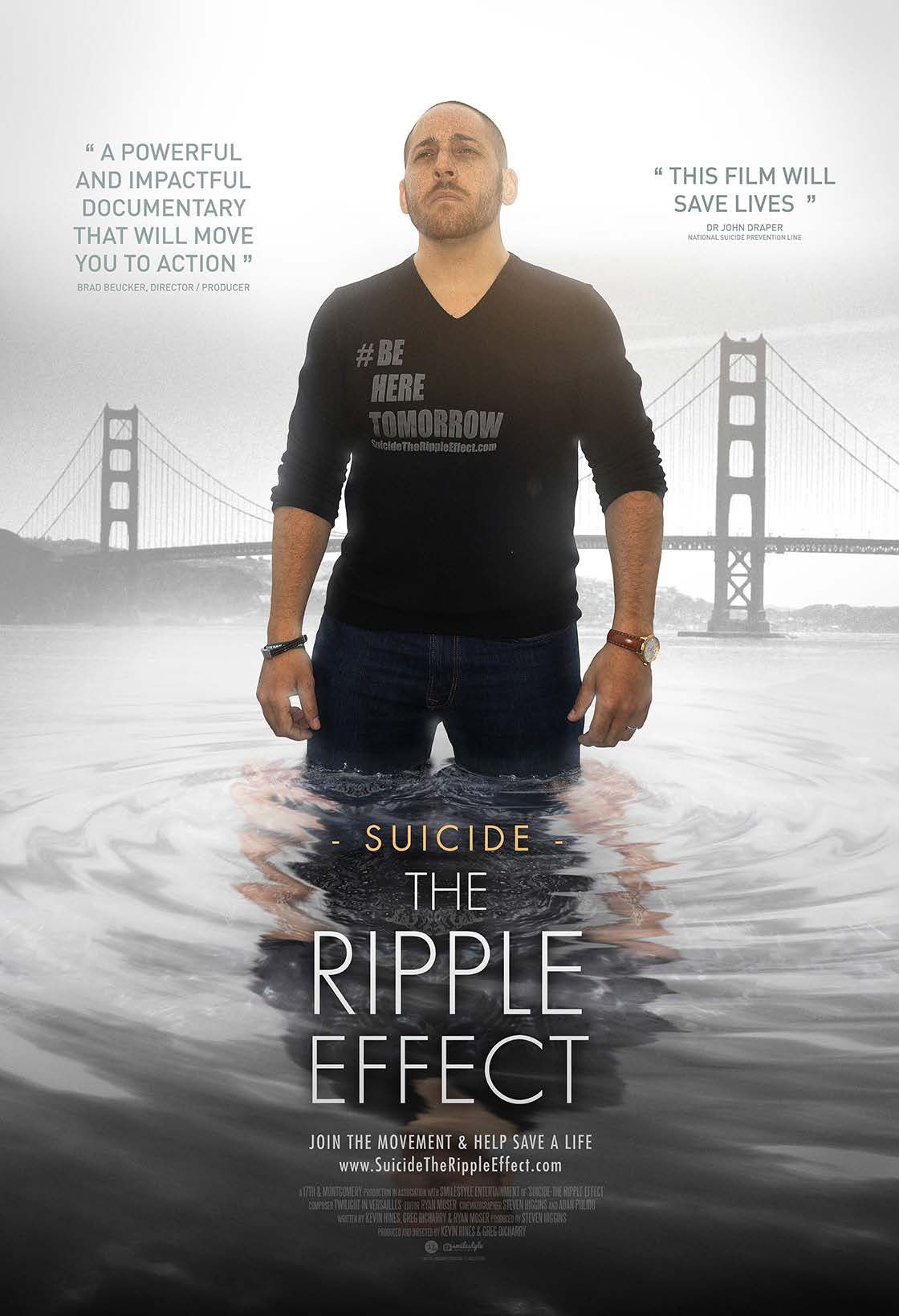 Kevin Hines spoke to a packed house at the Broadway Theater last winter on the importance of suicide awareness.  His film is named based on research indicating that each death by suicide directly impacts 115 other people, which impacts still others in “the ripple effect.”  The film also focuses on the additional positive “ripple effects” of advocacy, inspiration and hope.  Openly talking about suicide is a great way to continue our commitment to reverse Sweetwater County’s high rate of death by suicide.  The film is being made possible through the Episcopal Diocese of Wyoming and Holy Communion Episcopal Church in Rock Springs.  The Episcopal Diocese has dedicated significant funding and resources throughout the state over the past several years in their mission to help reverse the devastating effects of this tragedy which affects us all.

Suicide continues to plague Wyoming; most recent data places Wyoming third in suicide completion, behind Montana and Alaska, meaning there is yet much work to do as we continue to address this issue as a community.  The event is free of charge and open to the public.  For additional information regarding Wednesday’s program, please contact program organizers Cassandra Crumpton or Dr. Bernadine Craft. 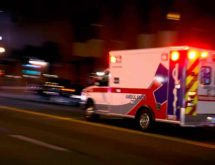 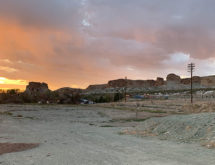