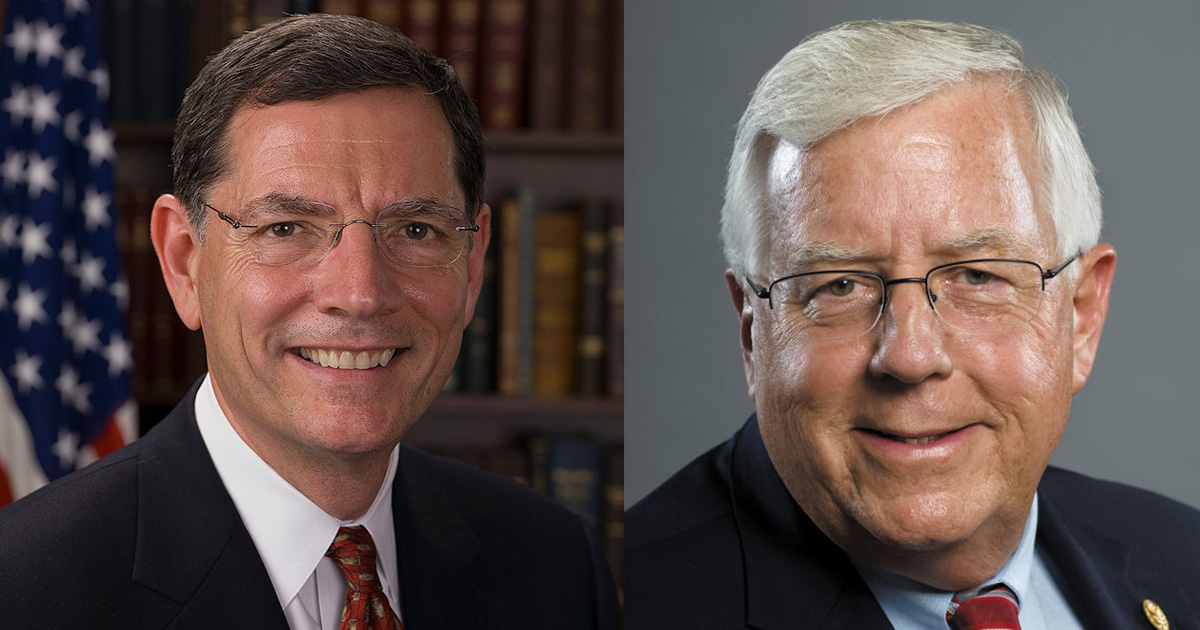 Soda ash is the top international export from Wyoming and supports thousands of jobs in the state. Wyoming provides 90 percent of the nation’s natural soda ash supply.

In October 2019, soda ash producers in India recommended doubling the tariff on soda ash imports from 7.5 percent to 15 percent as part of the government’s “Make in India” policies.

“It is vital to fair trade that the GOI reject this blatant protectionism,” the senators wrote. “A tariff reduction would principally benefit U.S. exporters rather than other exporters such as those from China who produce more costly and environmentally-damaging synthetic soda ash. India’s history of restricting U.S. soda ash should no longer be tolerated.”

The senators said natural U.S. soda ash – which is a key component in glass, detergents and paper – is the most competitive and environmentally-friendly soda ash in the world. About 58 percent of U.S. soda ash production is exported. According to the senators, because of the global rise in environmentally conscious policies and the thousands of U.S. jobs dependent on soda ash, the U.S. has prudent interests in keeping tariffs low with India and other nations. 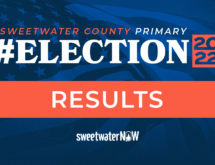