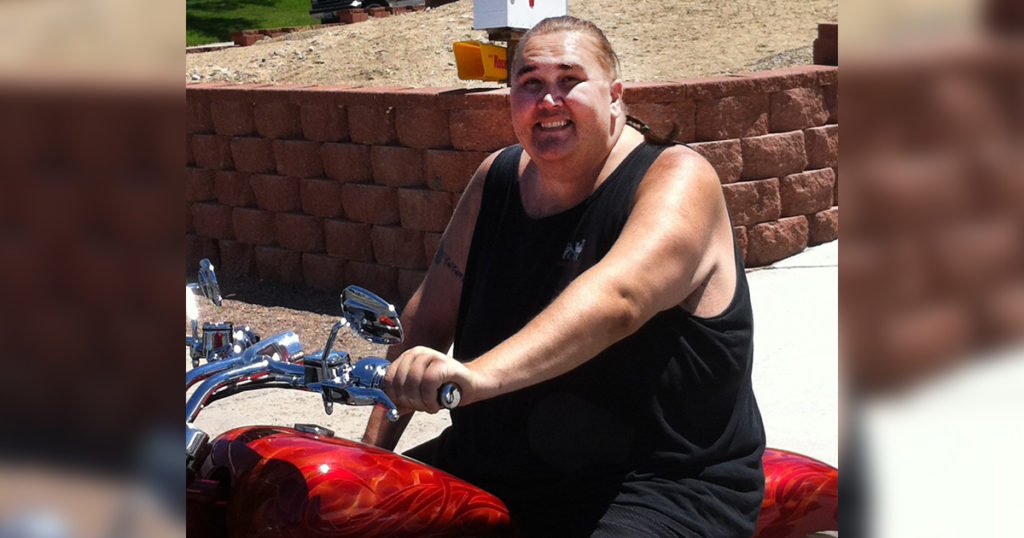 Steven Apostolope, 48, passed away on October 25, 2020 at Willis Knighton Hospital in Shreveport, Louisiana. He had been a resident of Shreveport for the last 15 years when he and his family were transferred there for his job.

Mr. Apostolope was born on April 1, 1972 in Rock Springs, Wyoming to John Paul and Elizabeth Apostolope.

He attended schools in Green River, Wyoming and graduated from Green River High School with the class of 1990.

He began employment with the Union Pacific Railroad in 1997, becoming the 3rd generation in his family to work for the UP. He worked for the company for nearly 20 years.

He was preceded in death by his mother, Elizabeth Apostolope, his sister, Delores “Dee Dee” Apostolope Lewis, his maternal and paternal grandparents as well as several aunts and uncles.

Following cremation in Shreveport, a Celebration of Life is currently pending due to current conditions, however a small gathering for the family will be held in Rock Springs, Wyoming on Saturday, November 21.