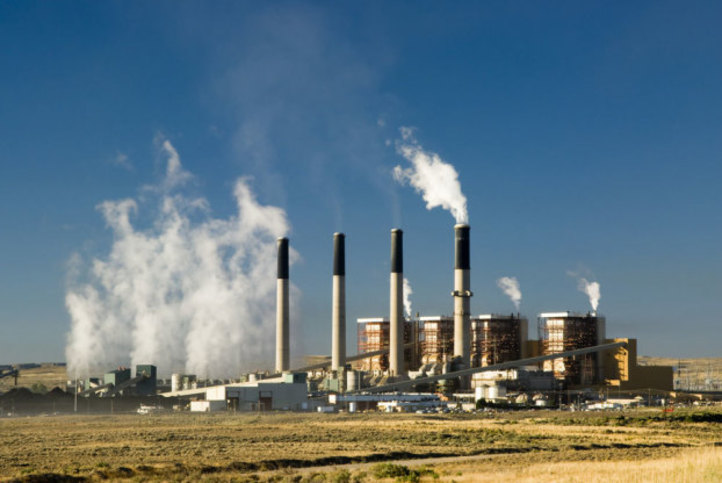 WASHINGTON D.C. – The Supreme Court ruled on Monday in Michigan v. EPA that the EPA failed to take into account the compliance costs and negative health impacts of its Mercury and Air Toxic Standards (MATS) rule, also known as Utility MACT, that went into effect in May.

The Supreme Court’s majority opinion stated, “One would not say that is even rational, never mind ‘appropriate,’ to impose billions of dollars in economic costs in return for a few dollars in health or environmental benefits.” The court’s opinion went on to say that “EPA’s interpretation precludes the Agency from considering any type of cost-including, for instance, harms that regulation might do to human health or the environment.”

On June 18th, 2012, Senate doctors led by Senator Barrasso sent a letter to President Obama highlighting that the EPA had not looked at the negative health impacts that unemployment causes as a result of EPA’s rules on coal, such as Utility MACT.

“The EPA should immediately stop pushing expensive regulations that put Americans out of work and into the doctor’s office,” the letter said. “We respectfully ask that your agencies adequately examine the negative health implications of unemployment into the cost/benefit analysis of the numerous regulations that are stifling job growth, before making health benefit claims to Congress and the public.”

After Monday’s decision, the Wyoming’s federal delegation and Governor Matt Mead spoke about the ruling.

U.S. Senator Mike Enzi, R-Wyo., issued the following statement regarding the Supreme Court decision requiring the EPA to consider the costs of the regulations it imposes on power plants.

“This Administration’s EPA has demonstrated unprecedented tunnel vision. It has actually argued that costs of its environmental regulation should not be considered. Americans who are having a hard time paying their bills don’t have the luxury of ignoring the costs of EPA actions. I’m pleased with the court ruling, but unfortunately this Administration’s divorce from reality continues to be messy and the casualties for our economy continue to pile up. In Congress we’ll continue our efforts to stand up to this runaway agency.”

“While this ruling is a welcome rebuke of the Obama administration’s runaway EPA, it’s too late for many Americans who work at coal plants that have already been negatively impacted by this rule,” Barrasso said. “Going forward, this ruling should serve as a check against future actions by this administration to roll out new costly red tape—including the so-called ‘clean power plan.’ Republicans will continue to use every tool we have to stop regulations that will crush jobs, harm public health, and increase energy prices for American families.”

“Today’s decision confirms what many of us already knew, that the EPA disregarded the human and economic costs of its regulations,” said Chairman Lummis.  “Much of the damage of this particular rule has already been inflicted, on the families in coal country losing steady paychecks and on the electricity ratepayers who have had to foot the bill for premature, forced plant closures.  But I am hopeful the ruling brings much-needed accountability to an EPA that seems more preoccupied with grabbing more power over peoples’ lives than it does following the rules.”

Wyoming Governor Matt Mead has also been critical of the EPA in the past. He said Monday’s decision is an important victory for the people of Wyoming.

“The court recognized the EPA process was flawed. This rule would have unnecessarily increased utility costs to consumers and negatively impacted Wyoming’s economy. This decision is an important victory for the people of the United States and the people of Wyoming,” Mead said. “Unfortunately, while the rule is now recognized as unlawful, companies and consumers have already been impacted by increased costs. Hopefully the EPA pays attention to this decision as it promulgates rules from 111(d) to WOTUS and recognizes that flawed EPA rulemaking is noticed and is unacceptable. WY and other states will continue to evaluate rules and challenge those that are unreasonable or otherwise unlawful.”