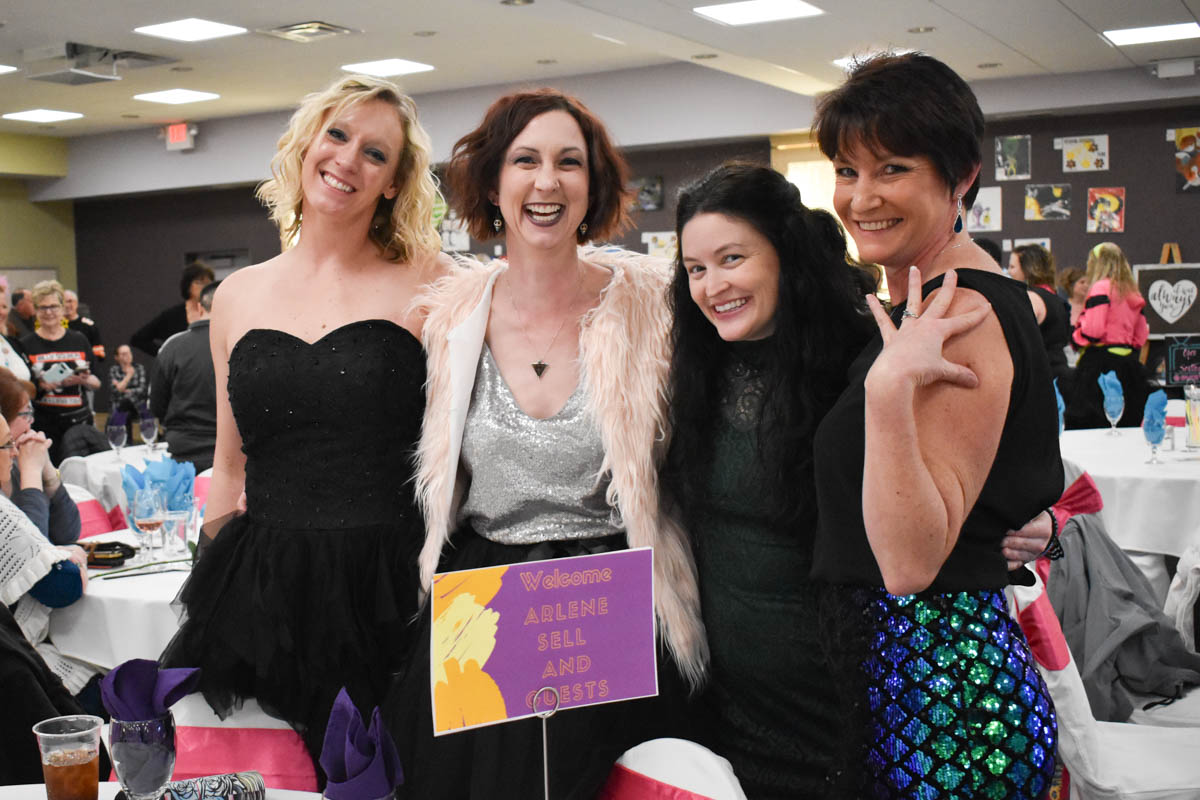 This year’s theme was 80’s prom night, in which guests dressed up in their neon and pastel and teased their hair up high.

All of the proceeds from the event benefit the SCCDC, which is a non-profit organization that has served the children and families in Sweetwater County since 1979.

They had a large variety of silent auction items and live auction items, which included a few pieces made by SCCDC kids. The event took place at the Holiday Inn and was catered by Old Chicago. Live entertainment was provided by Turn Up The Volume.

Check out some shots of the festivities below. 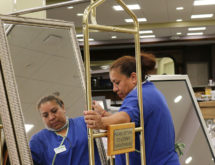 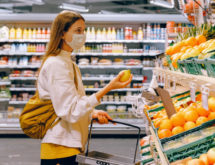 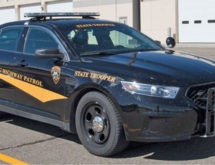 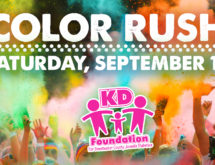