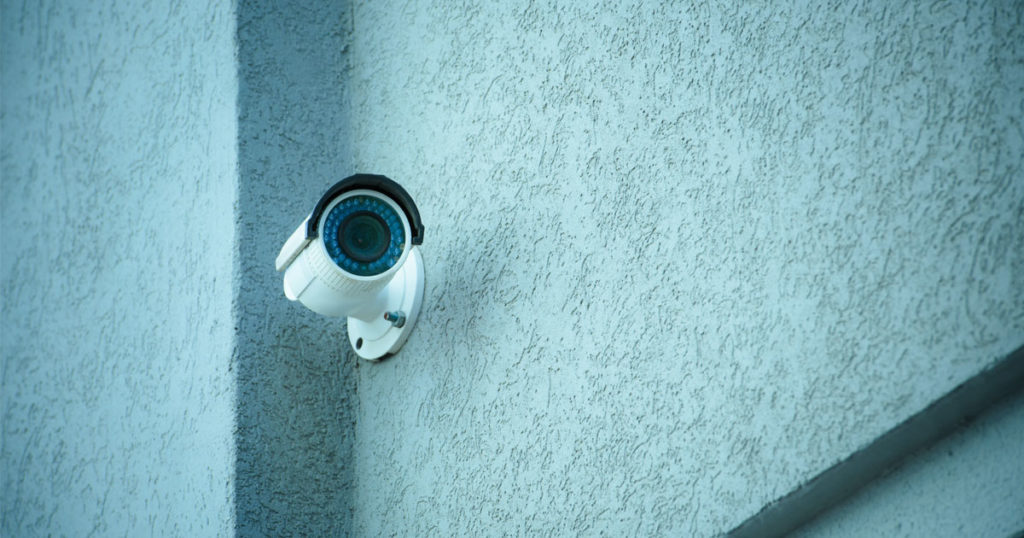 The county is entering into an agreement with Kubl Group to complete the Detention Center Security Control and Video Surveillance System Replacement project. The overall cost will be $951,722. Commissioner Randy “Doc” Wendling pointed out that this project will not use general fund money, but is rather being covered by American Rescue Plan Act funds.

The replacement system consists of a door controlled system, CCTV cameras, licensing, and storage, a digital intercom system, and maintenance and warranty. The project is to be completed and operational by June 30, 2023.

Tim Knight, Sweetwater County IT Director, said in October that the cost of a new system would be about the same as if the county chose to upgrade the current system, which is why they chose to go out for a full replacement.

To get on track with the fiscal year cycle, the terms of the agreements is being extended to 18 months, the agreements lasting through June 2024. He noted that Green River has said they wouldn’t mind having automatic two-year renewals for the next five years.

“That’s a 10-year desire to agree from the City of Green River. They’re happy,” Zimmerman said.

According to Zimmerman, all three agencies are happy with the agreement to provide fire services for the county. This change in services occurred earlier this year after the Commission voted to dismantle the county fire department and move toward operating through contracts with existing agencies.

“This is a win-win folks, everybody’s in agreement with it, it’s going smoothly,” Zimmerman said.

The Commission voted 5-0 to sign all of the agreements to extend the contracts for 18 months.