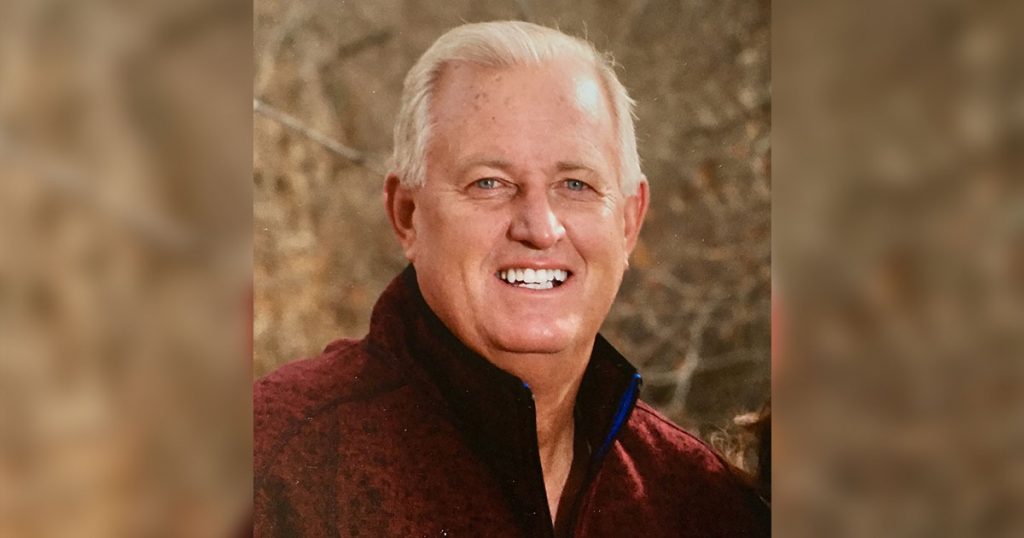 Slaughter’s announcement was an emotional one, as he has spent the last 33 years serving Sweetwater County residents.

“It has been an honor and a privilege serving the residents of Sweetwater County for the last 33 years,” Slaughter said. “I have enjoyed the interaction with the public and the nature of the job was never boring. It is with some reservation and anxiety that I resign my position as Sweetwater County Treasurer to begin the next phase of my life in retirement.”

Slaughter’s last day serving as treasurer will be July 1, 2021.

“My intent is to remain in Sweetwater County, as that is my home. I hope to be able to travel, see more of my family, play a little more golf, and enjoy all the outdoor activities that our area has to offer. I look forward to seeing many of you out and about in the county, albeit, in a different capacity,” Slaughter said.

He said he has been putting his retirement off a bit, as he felt obligated to stay to tie up a few loose ends as treasurer. According to Slaughter, no one in the treasurer’s office has expressed interest in stepping into his position.

Slaughter also said there are some anxieties in his office regarding his departure, so he has made himself available to help out if or when necessary.

“Just not for eight hours a day,” he said.

The official resignation will be on the Commission’s next agenda for its June 15 meeting. From there, as the treasurer is an elected official and since Slaughter is a Democrat, the Democratic party will have 30 days to put forth candidates to fill the position through Slaughter’s term that the Commission will then vote on, according to Commission Chairman Randy “Doc” Wendling.

Slaughter was re-elected as treasurer in 2018 and has two years left in his term. The selected interim treasurer will serve throughout the remainder of Slaughter’s term.