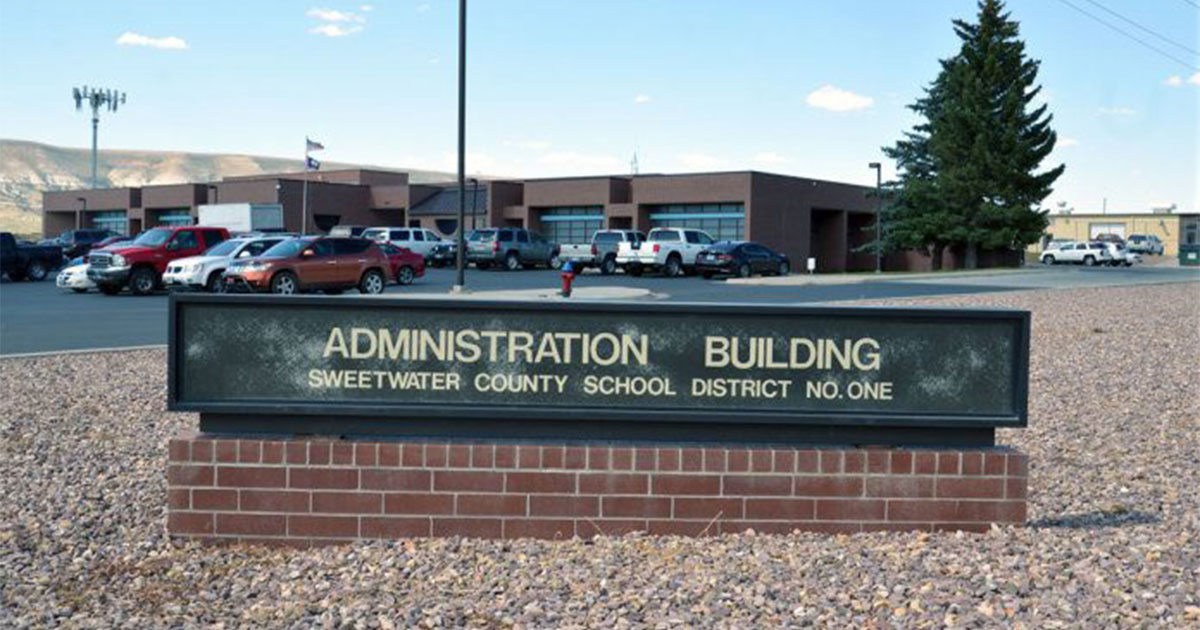 ROCK SPRINGS — The for Sweetwater County School District 1 Board of Trustees selected officers for 2020 at their December 9 meeting.

Stephanie Thompson was unanimously chosen as vice-chair for 2020. Board Clerk Max Mickelson and Treasurer Matthew Jackman were both unanimously selected to continue in those positions next year.

Significant time during the meeting was spent hearing from Director of Facilities Daniel Selleroli about the district’s facilities plan for the 2020-21 school year.

“Your approval of this Facility Plan Review will allow me to move forward with almost every project, in order of priority and funding availability, as long as they are within the projected estimated budget amounts that are associated with each project” Selleroli said in the Facility Plan Review.

Selleroli said projects in the plan with a critical path start date will go out to bid no later than mid-January. Some of the major projects include a main waterline replacement at Walnut Elementary, Removal of the greenhouse at Rock Springs High School and replacing the roof at the Lowell School building.

Selleroli updated the board on the satellite school project that aims to alleviate overcapacity problems at Rock Springs High School. The project will go out to bid for a general contractor on December 13. As of now, the estimated timeline for the project is to start on February 17 and be completed by July 2021.

Selleroli said he was pleasantly surprised by the response to a call for bids on pre-construction testing for the project that went out on December 6, saying he had five potential bidders respond already. “So, that was a good sign and hopefully when we go out to bid over the next couple weeks we’ll get a lot of interest from general contractors,” Selleroli said.

The board also heard a recommendation for approval the 2018-19 audit report compiled by Skogen, Cometto & Associates. The audit includes financial statements and testing of internal controls for compliance with laws and regulations in relation to federal rewards. “The audit is considered unmodified … there were no significant deficiencies, no material weaknesses. Your staff completely cooperated with us,” a representative from the firm told the board.