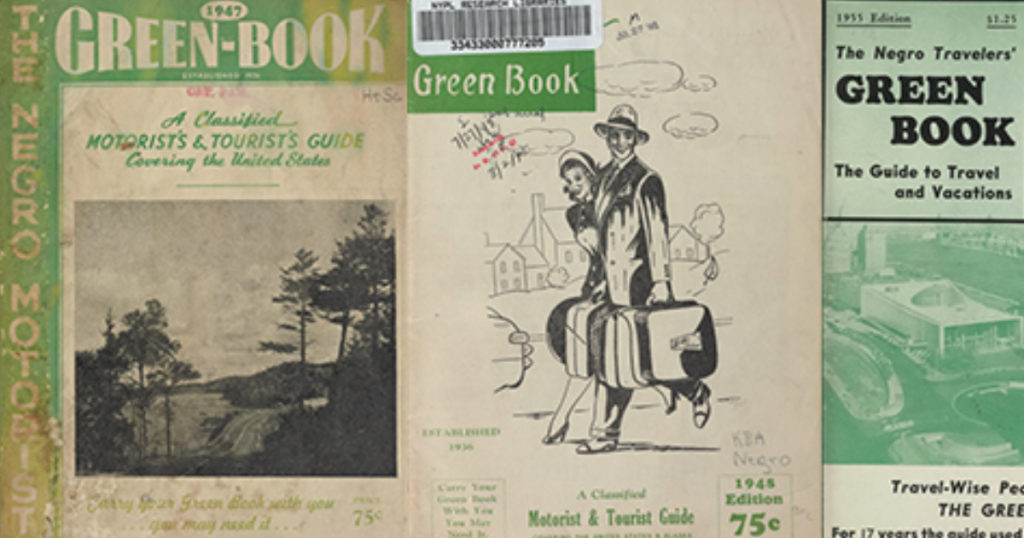 Author’s note: Some of the vocabulary used in this article is typical of the era before the Civil Rights Act of 1964. It is not a reflection of the values of the author or the publisher. The intent of its use is the accurate representation of the title and quotes taken from historical documentation.

“Vacation and Recreation without Humiliation” seems an odd slogan for a vacation brochure, and an expectation most vacationers demand from the industry.

However, until the Civil Rights Act of 1964, the idea seemed an impossible feat for the African American traveler. Victor H. Green, Harlem resident and postal worker, sought to change the experience of travel and recreation for African Americans in 1936 with his first edition publication of The Negro Motorist Green Book.

Travel for the African American family or business professional before 1964 often resulted in humiliation with services and doors closed to blacks in many locations.

Hotels, restaurants, and even gas stations refused their services, making any trip an awkward, embarrassing, and sometimes frightening experience for the African American traveler.

According to the Smithsonian, blacks faced racial prejudice, price gouging, and physical violence, whether traveling for work or pleasure.

The Jim Crow laws of segregation in the South left no question as to where the black traveler was welcome. Doors and windows bore “Whites Only” signs marking the establishments for blacks to avoid.

However, as the traveler crossed into the Northern and Western states, the boundaries began to blur, leaving the roadster vulnerable. The Jim Crow laws did not cross over into the north and west, but the racist attitudes that did cross borders resulted in what some referred to as “James Crow” law.

James Crow was the undefined, disguised expectation of continued segregation between the whites and blacks. The masking of racial intolerance made humiliating experiences difficult to avoid. Signs did not exist as a warning. Often, a vacancy sign at a motel or hotel meant vacant to all except the African American.

In 1932, Victor H. Green began creating a list of establishments in New York City that allowed entrance to African Americans who were in search of lodging, a meal, or entertainment. He included hotels, restaurants, and similar businesses.

Being a postal worker, Green had connections to the information as well as a network of coworkers that could help with recommendations.

In 1936, Green published the first edition of The Negro Motorist Green Book, which sold for 25 cents from Standard Oil’s Esso line of gas stations or at a black church. The booklet spread like wildfire earning the nickname of the “Black Traveler’s Bible.”

Author of A Colored Man’s Journey Through 20th Century Segregated America, Earl Hutchinson Sr., wrote in his memoir, “You literally didn’t dare leave home without it!”

Requests came from all directions encouraging Green to include establishments in all states. Postal workers across the nation offered suggestions and provided addresses. Eventually, Green added an international travel section as well.

The Green Book grew from a 15-page booklet with the first printing in 1937, to 99 page in the 1966 final edition and sold about 19,000 copies each year. The need for the guide was more significant than Green had imagined.

This is the first article in a two-part series on The Green Book in Rock Springs. It’s also a way to celebrate Black History Month by keeping stories like this alive. Keep your eye out for the next installment. 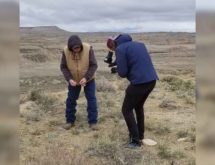