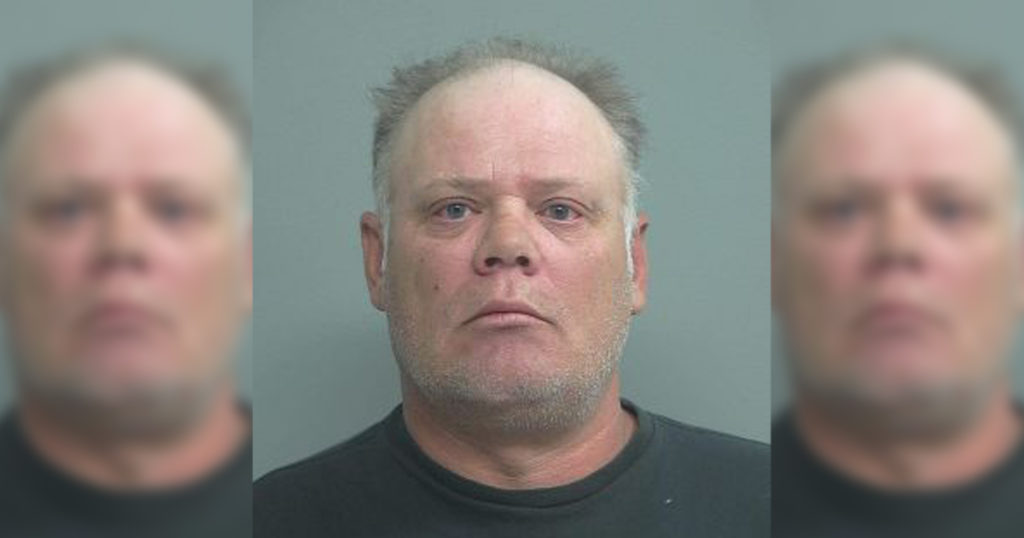 GREEN RIVER — The Third District Court trial of 46-year-old Rock Springs resident Jason Fletcher began today with opening statements from the state and defense, as well as testimony from law enforcement personnel and family members familiar with in the case.

Fletcher has been charged with felony involuntary manslaughter in the death of his wife, Lena Fletcher, at their Clearview Acres home west of Rock Springs on the night of June 29, 2020.

Body cam footage from several law enforcement agents at the scene was transcribed and entered into evidence today. Much of the footage shows an intoxicated and distressed Fletcher pleading with officers to help his wife and stating that she would never shoot herself on purpose.

Sweetwater County Sheriff’s Patrol Deputy Stephanie Cassidy was the first to arrive and found Lena alive but with gunshot wounds through her left hand, the right side of her neck, and her left shoulder. Cassidy testified that she saw blood on Jason’s hands and later bagged them to preserve potential evidence.

Jason later told Rock Springs Police Officer Amanda Buller that the couple had been playing with the gun when Lena started twirling it on her finger and it accidentally went off. Jason’s attorney, Joe Hampton, emphasized in his opening argument that his client’s story has never changed from the beginning.

The Fletchers’ daughter, Jenna, testified that her mother had low self-esteem and often felt “worthless,” especially when she was drinking. She said Lena drank almost every day, and that in the past she had seen her mother put a gun to her head. Jenna also testified that “everything in my body” told her that Lena killed herself accidentally.

But during police interviews, transcripts show that Jenna admitted never seeing her mother play with guns. In re-direct, County Attorney Dan Erramouspe asked Jenna if her father ever said specifically whether her mother shot herself.

“We cry a lot, we pray a lot, but we don’t like to dwell on what happened to my mom,” Fischer answered.

Amanda Vazquez, Lena’s sister, testified that on the night of Lena’s death she spoke with Jason in the ambulance and he told her Lena was twirling the gun when it accidentally went off. But the next day she said Jason told her Lena tripped over a coffee table and accidentally shot herself. She also said Jason changed his story from one day to the next about how Lena’s body was positioned after the shooting.

“I was really confused about what he said and how he said it. I don’t know what happened to my sister. I don’t know how she died.”

Vazquez said Jason was intoxicated on the night of the incident, but he spoke with her coherently in the ambulance. On a scale of one to 10, she said his inebriation level was “about a six.”

Sweetwater County Sheriff’s Detective Mike Klapel, who later interviewed Jason at the SCSO, testified that Jason said he felt guilty and wanted to be taken to jail. But in footage from the interview Jason also said he could never kill his wife.

“It seemed like he was searching for answers,” Klapel said.

The jury convened for the day just shortly before 5 p.m. The trial is expected to last the rest of the week.