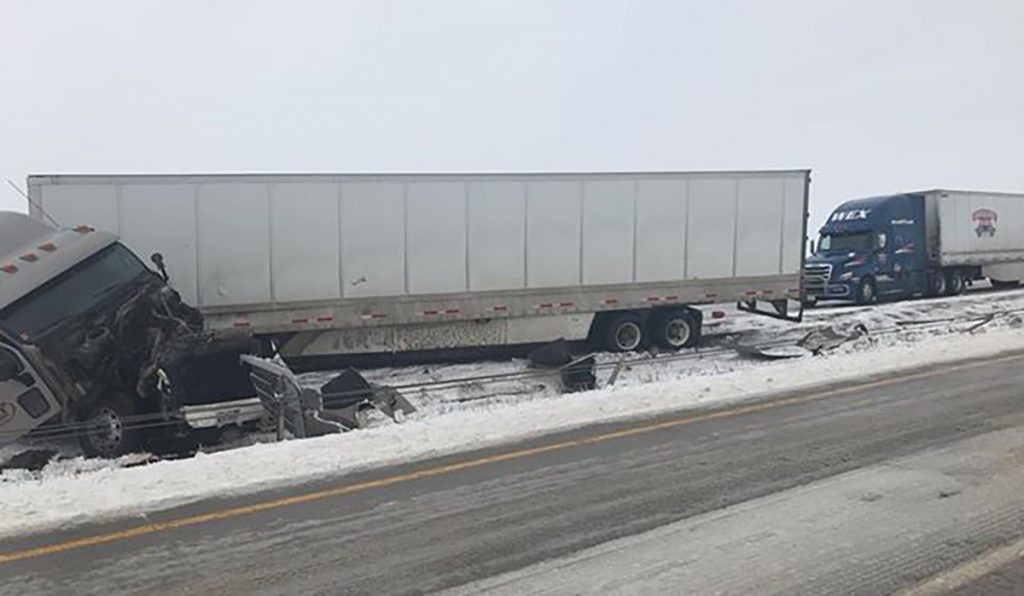 An accident near milepost 85 west of Green River Saturday resulted in the death of two California residents. (Photos courtesy of Trason Roundy).

GREEN RIVER — A traffic accident that occurred Saturday morning shortly after 8 a.m. west of Green River resulted in two fatalities and a number of other injuries.

The accident occurred at milepost 85 as a result of slick road conditions, according to officials with the Wyoming Highway Patrol.

“It was a two-vehicle crash which included one minivan that contained six occupants, and then a semi truck and trailer which contained a driver and passengers,” said Wyoming Highway Patrol Lt. Ben Schlosser.

According to the fatality report filed by the WHP on Saturday, six-year-old Anglena Hiracheta, and 50-year-old Shelly Leon, both of California, were killed in the accident. Both were occupants of the Honda Odyssey minivan.

Both vehicles were traveling eastbound when the Honda lost traction and began to spin. The semi truck struck the rear of the Honda, which went off the roadway southbound.

The truck continued a short distance before coming to rest in the median.

Speed and driver inattention are listed as factors which may have contributed to the crash.

The report also states that the child was not properly secured in a child safety seat. Three other people were injured in the accident and three were listed as not injured.

The crash caused several other accidents along a 7-mile stretch of the interstate as other motorist were trying to stop or avoid the scene. Schlosser said several other individuals suffered minor injuries during the incident.

Speeding too fast for winter road conditions is being investigated on the part of both drivers as a contributing factor to the crash.  The road conditions were slick with ice and snow at the time of the crash. 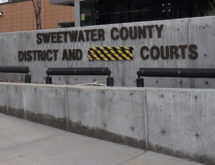 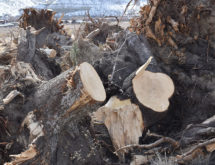 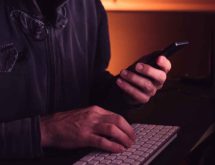 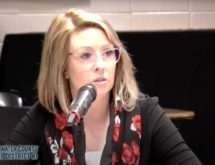