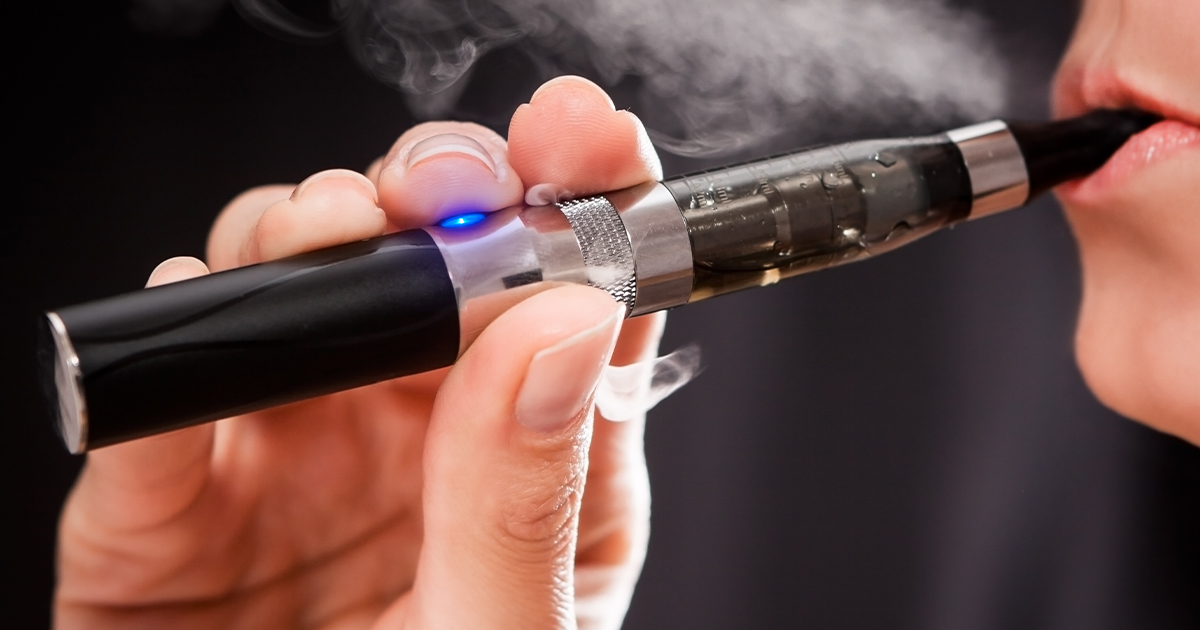 GREEN RIVER — Residents who use e-cigarettes or vapes will now have to follow the smoking prohibited in public places ordinance.

During the Green River City Council meeting Tuesday night, the Council voted unanimously to approve the third and final reading of the smoking prohibited ordinance.

This ordinance adds language to include electronic cigarettes and vaping devices in the smoking prohibited ordinance.

“The change clarified and added definitions in section 18-92 so that electronic cigarettes or vaping devices are treated the same as other forms of smoking,” Green River Police Chief Tom Jarvie said. “It also removed a conflicting definition in section 18-88.”

The areas where smoking is prohibited in Green River can be found in sections 18-88, 18-93, 18-94 and 18-95 of the ordinances. Some of those areas include, city-owned buildings, libraries, museums, bars, restaurants, malls, stores, bingo halls, healthcare facilities, preschools or bowling allies.

Even though the Council approved the final reading, the enforcement will not start until the the final approval has been published, which is anticipated to take place January 30.

Jarvie believes these changes will help the department.

“The changes add more clarity to the ordinance and will aid in resolving any complaints.” he said.

“Without clarification from council regarding if these devices should or should not constitute smoking, we were unable to provide a clear answers to citizens,” Jarvie said.

The enforcement of this ordinance will be complaint based, he said.

“As with other enforcement efforts, the goal is to obtain voluntary compliance with the ordinance,” Jarvie said. “Officers will use a variety of tactics from education to formal warnings or citations as they deem appropriate for the circumstances.”

The penalties one would face if cited is the same as other misdemeanors, which would include a maximum fine $750 and/or six months in jail. The Municipal Court lists the bond for smoking in areas where it is prohibited at $110.

Green River isn’t the only community implementing this change. According to Jarvie, both Cheyenne and Laramie have made similar ordinance changes.