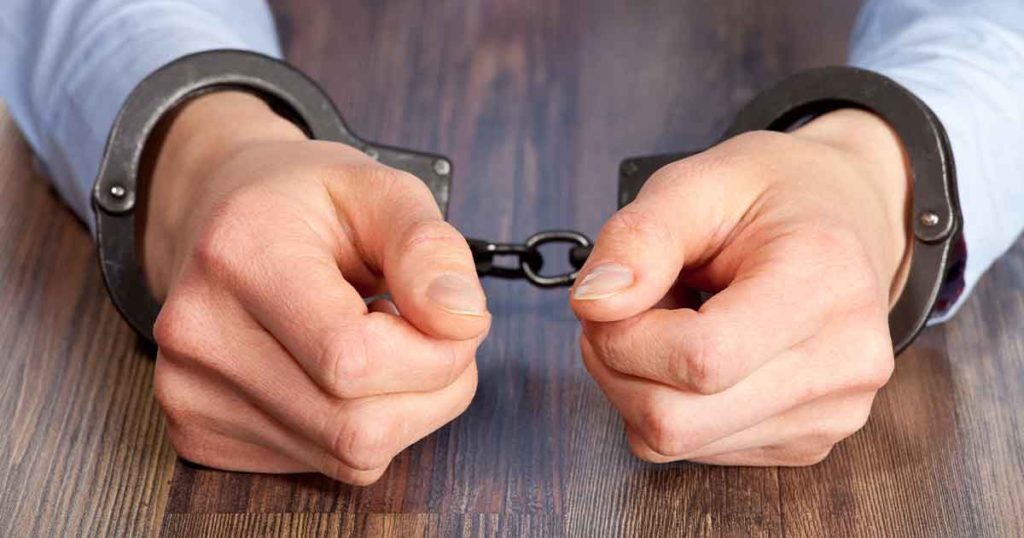 The goal of the operation, as a part of Project Safe Neighborhoods, was to coordinate strategic enforcement efforts with federal, state and local law enforcement partners to investigate and arrest violent offenders to increase public safety.

Offenders were arrested for crimes such as possession with intent to distribute methamphetamine, possession of heroin and marijuana, aggravated assault and battery, sexual abuse of a minor, child endangerment, burglary, stalking and violations of probation and/or parole with underlying offenses of aggravated child abuse and possession of a deadly weapon. Additional investigations are ongoing for fugitives that have fled the jurisdiction.

“This operation shows what can be accomplished when we focus our limited law enforcement resources collaboratively with our state and local partners to identify violent crime challenges and the offenders who drive that crime in our communities,” Randall Huff, the United States Marshal for the District of Wyoming, said.

“In Wyoming we are very fortunate to have the established relationships between local, state and federal law enforcement. This is another example of the cooperative efforts of law enforcement combining their limited resources to provide the citizens of Wyoming with the safety and security they deserve,” Interim Director Forrest Williams of the Wyoming Division of Criminal Investigation said. “We are very appreciative of the District of Wyoming US Marshals Service for coordinating this operation to further pursue justice.”

“The United States Marshals Service and every law enforcement agency in Sweetwater County are relentless in their efforts to combat drug and violent crime,” Acting United States Attorney Bob Murray, said. “The fugitives arrested during this operation are now dealing with the consequences of their actions, which fosters communities where families feel safer and businesses can thrive.”

Project Safe Neighborhoods is the leading Department of Justice initiative designed to bring together federal, state, local, and tribal law enforcement officials, prosecutors, and community stakeholders to identify the most pressing violent crime problems in an area and develop solutions to address them.

The USMS has a long history of being the primary federal agency for the apprehension of federal fugitives and a long track record of providing assistance and expertise to other federal, state, and local law enforcement agencies in support of their fugitive investigations. The USMS is the lead agency for 56 interagency fugitive task forces located throughout the United States, as well as eight Congressionally funded regional fugitive task forces. These task forces, staffed by federal, state, and local law enforcement agencies, target the most dangerous fugitives.

Additional information about the U.S. Marshals Service can be found at http://www.usmarshals.gov.