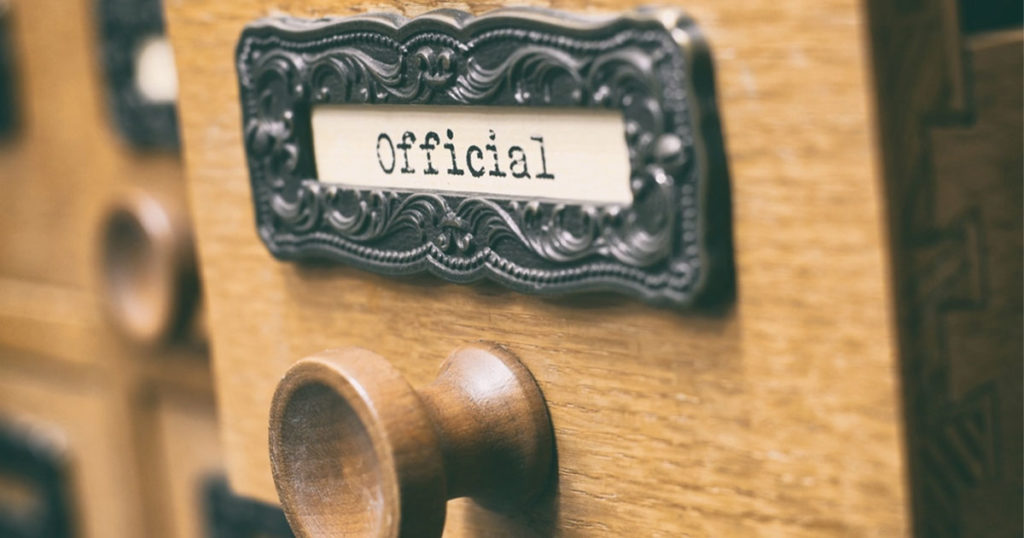 CHEYENNE — Official records filed with Vital Statistics Services (VSS), which is part of the Wyoming Department of Health (WDH), show another sharp increase in deaths last year over what would have been expected before the COVID-19 pandemic; there were also more births, more marriages and fewer divorces among residents.

“Before the pandemic, our data has shown steady, small increases in deaths for several years largely due to our state’s aging population. That’s something we would have reasonably expected to continue,” said Guy Beaudoin, VSS deputy state registrar with WDH. “However, the dramatically increased numbers of deaths over the last two years are unprecedented in Wyoming. It’s clear COVID-19 was a driving factor.”

“Unfortunately, Wyoming continues to have a high suicide rate,” Beaudoin said. “There were small increases in the number of suicide completions in each of the last two years, but there have been other times over the last decade with significantly larger year over year jumps as well as some years with reductions.”

“Deaths attributed to overdoses are another area of interest where over time we have seen increases between some years and decreases between others,” Beaudoin said. “Of note, we do continue to see the percentage of overdose deaths caused by illicit drugs rather than prescription drugs as growing within our state.”

“Last year was the first in quite some time with an increase recorded in the number of new babies in Wyoming,” Beaudoin said. “Previously, we had seen an ongoing significant downward trend over several years.”

VSS promotes and protects the health of Wyoming residents by serving as the official custodian of all vital records in the state and by distributing health information. For more details about VSS, visit https://health.wyo.gov/admin/vitalstatistics/ online.