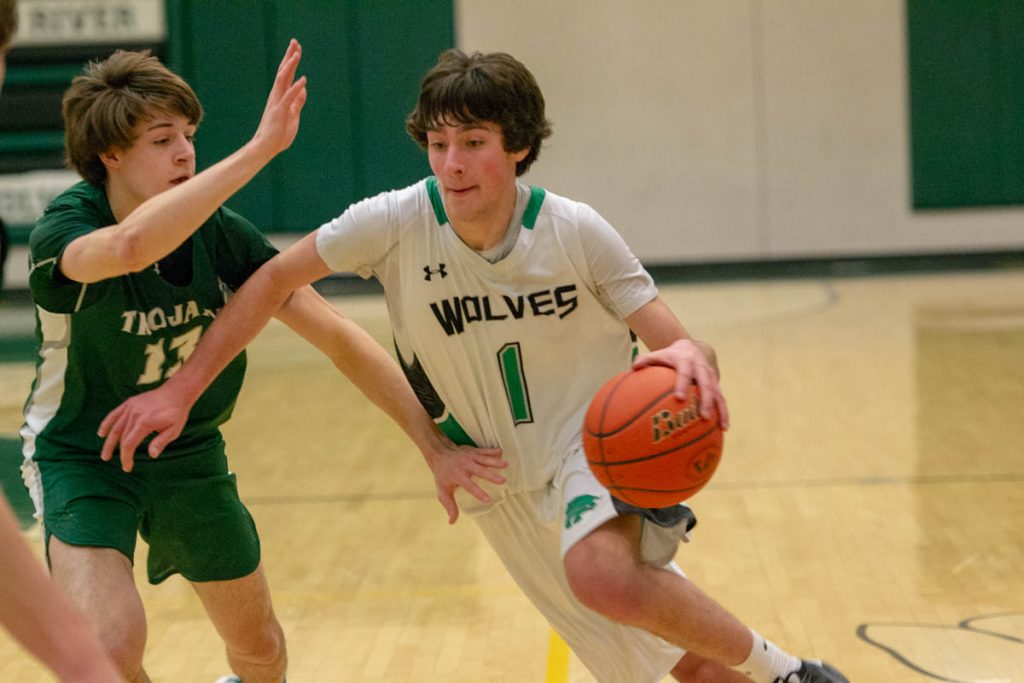 GREEN RIVER– The Green River High School boys and girls basketball teams both had a tough day on the court today, both teams falling to the Kelly Walsh Trojans. 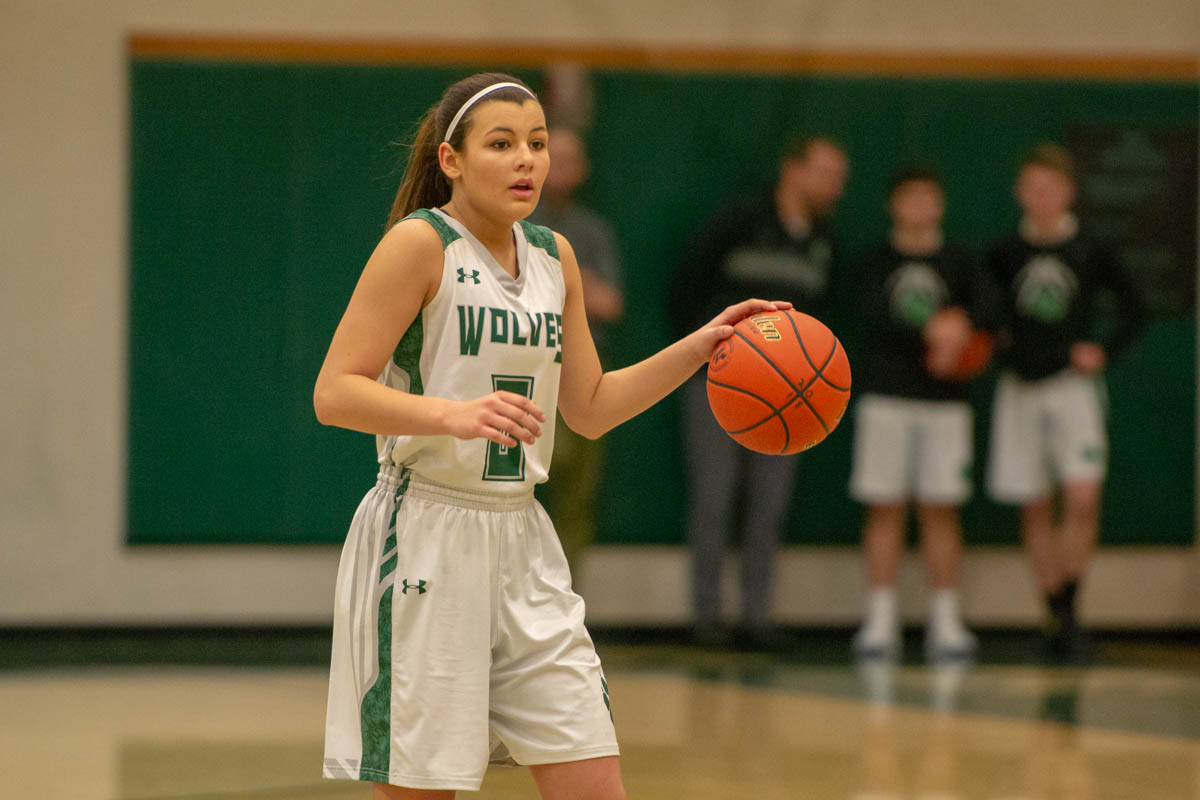 The Wolves and the Trojans kept the score close in the first quarter, the Wolves trailing by just three as they head into the second quarter, 13-10. With a series of Wolves scoring and free throws, the game tied up at 25-25. Chase Stoeger put two free pointers up with about one minute left in the half, and then put a lay up in to bring the score to 29-25 heading into the locker room. The Trojans came out strong in the second half, putting up 19 points in the third quarter, while the Wolves added 11 to their score. Heading into the fourth quarter, the Trojans led 44-40. The Trojans held on to their lead, putting up 20 more points in the final quarter, while the Wolves added 12, bringing the final score to 64-52. Stoeger scored an impressive 32 points in the contest. 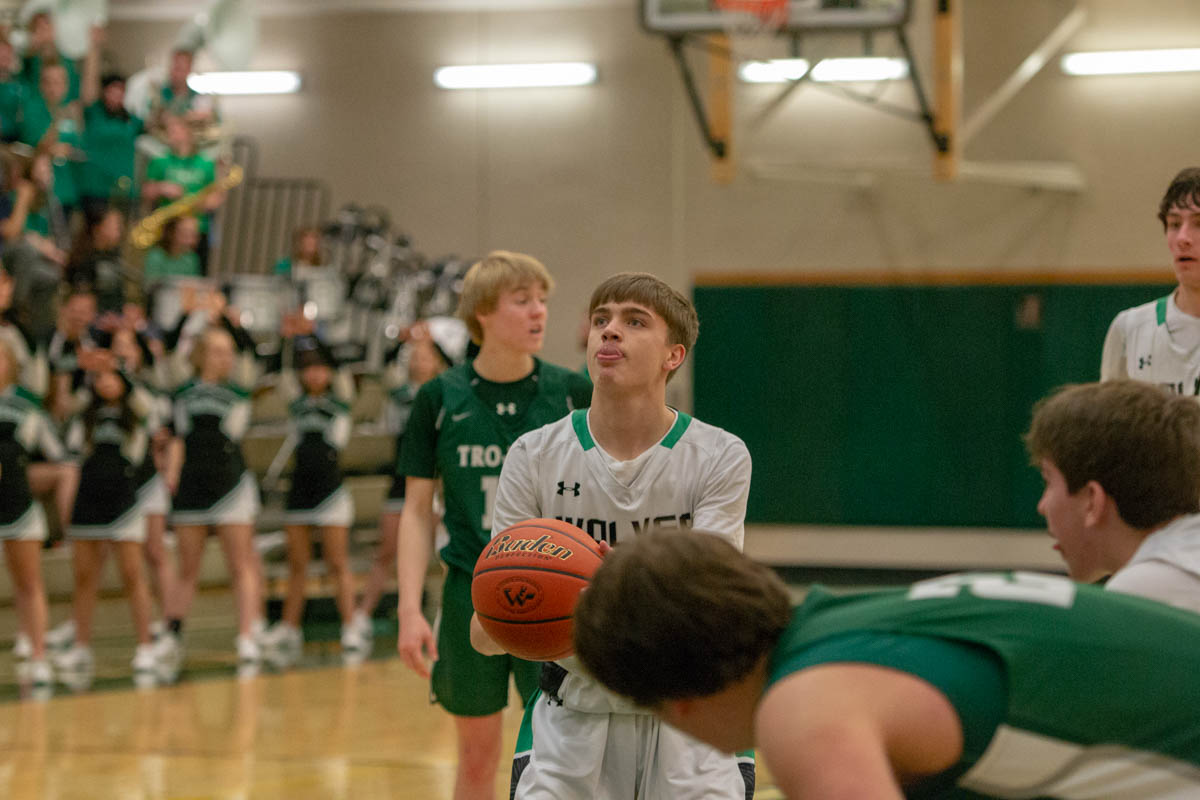 The Lady Wolves and Wolves will go on the road next week, taking on Riverton and Cody. They will play Riverton on Friday, February 8, and Cody on Saturday, February 9.