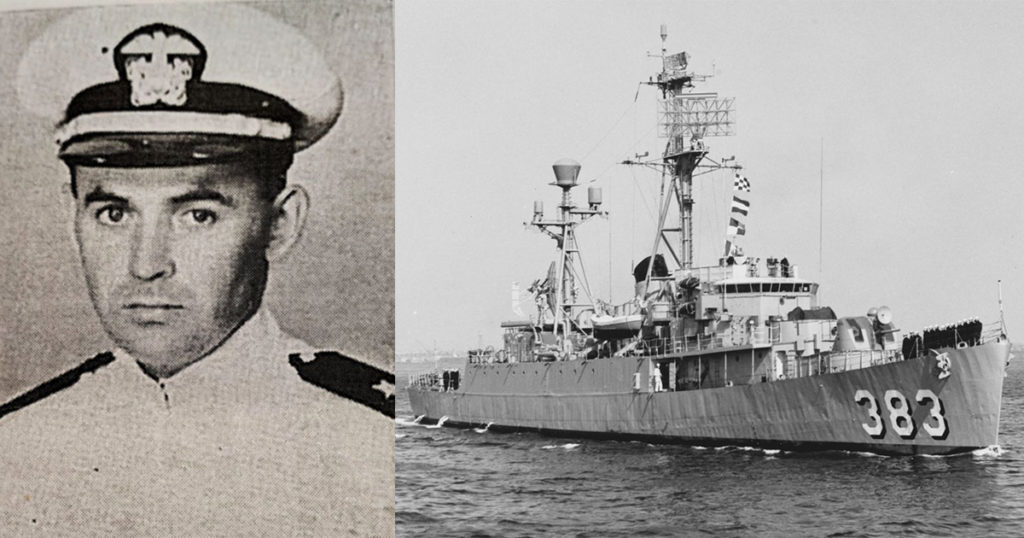 The USS Mills was named for Ensign Lloyd J. Mills, who was born in Rock Springs

A warship was named for a Rock Springs native killed in action in World War II.

The Sweetwater County Historical Museum researched that the USS Mills, a World War II destroyer escort later converted to a radar picket ship, was named for Ensign Lloyd J. Mills, who was born in Rock Springs on July 3, 1917, to James E. Mills and Mabel A. Mills.

Mills enlisted in the Naval Reserve in 1940. Appointed an aviation cadet in 1941, he received his ensign’s commission on September 19, 1941. He was killed in action during the Aleutian Islands campaign on July 30, 1942 while attacking Japanese vessels in Kiska Harbor. He was posthumously awarded the Distinguished Flying cross for “heroism and extraordinary achievement in action.”

USS Mills (DE-383), an Edsall-class destroyer escort, was built by the Brown Shipbuilding Company in Houston, Texas. She was launched on May 26, 1943, sponsored by Mills’s mother, Mabel Mills.

The Mills performed convoy escort duty in the Atlantic and Mediterranean for the next two years and was decommissioned in 1946. In 1957, she was reconfigured and recommissioned as a radar picket ship, as were many World War II DEs, and operated in that capacity until 1968. She was stricken from the naval register in 1974 and sold in 1975. 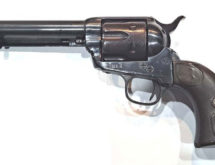 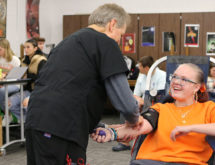