ROCK SPRINGS – Only one more day until classes start at Western Wyoming Community College and departments are putting the final details together for the upcoming year.

The WWCC Theater Department announced its upcoming schedule on Tuesday. The department said they are excited to meet all the new faces and reunite with old ones. The 2014-2015 season will start with Wild Oats which will run Oct. 9-11. New to theater this year will be 2 p.m. public matinees. Wild Oats’ 2 p.m. matinee will be on Oct. 11.

Wild Oats is a play by the Irish writer John O’Keeffe, premiered at the Theatre Royal, Covent Garden in 1791. The naval captain Sir George Thunder and his valet and bosun John Dory arrive at an unknown country house on their hunt for deserters. They soon discover that it is the home of Thunder’s niece Amaranth, who has been left a legacy on the condition that she live as a Quaker – with another Quaker, Ephraim Smooth, on hand to make sure she sticks to this. Hearing his son Harry has left the naval academy at Portsmouth, he sends John to bring him back to woo Amaranth. Harry has been playing truant with a travelling theatre troupe, where he has made friends with another actor called Jack Rover. However, he decides to leave the troupe and return to the academy.

Auditions for this semester’s productions begin this Wednesday, Aug. 27 at 5:30 p.m. For more information on times, locations and requirements please email the department at wwcctheatre@wwcc.wy.edu.

Singin’ in the Rain is a 1952 American musical comedy film which was directed by Gene Kelly and Stanley Donen. The famous film stared Gene Kelly, Donald O’Connor and Debbie Reynolds and was choreographed by Kelly and Donen. It offers a lighthearted depiction of Hollywood in the late ’20s, with the three stars portraying performers caught up in the transition from silent films to “talkies.”

For information and details on upcoming events at the theater check out the WWCC Theaters Facebook page or go to the Western Wyoming website. 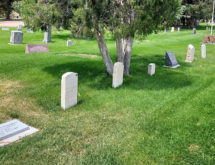 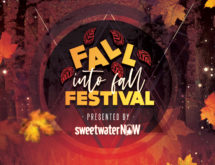 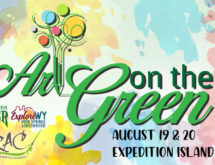