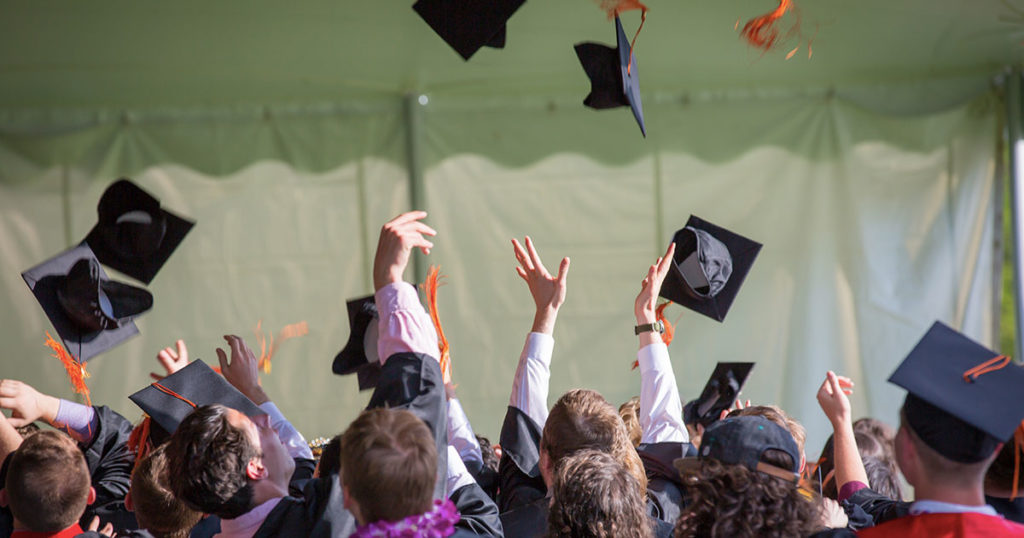 SWEETWATER COUNTY — The Wyoming Department of Education (WDE) announced the high school graduation rates for the 2020-21 school year in which both Sweetwater County School Districts (SCSD) No. 1 and 2 slipped slightly, while the state rate increased overall.

According to the WDE, the state’s high school graduation rates increased to 82.4 percent in 2020-21, marking the eighth-consecutive year of improvement from the class of 2013, where 77.6 percent of students graduated.