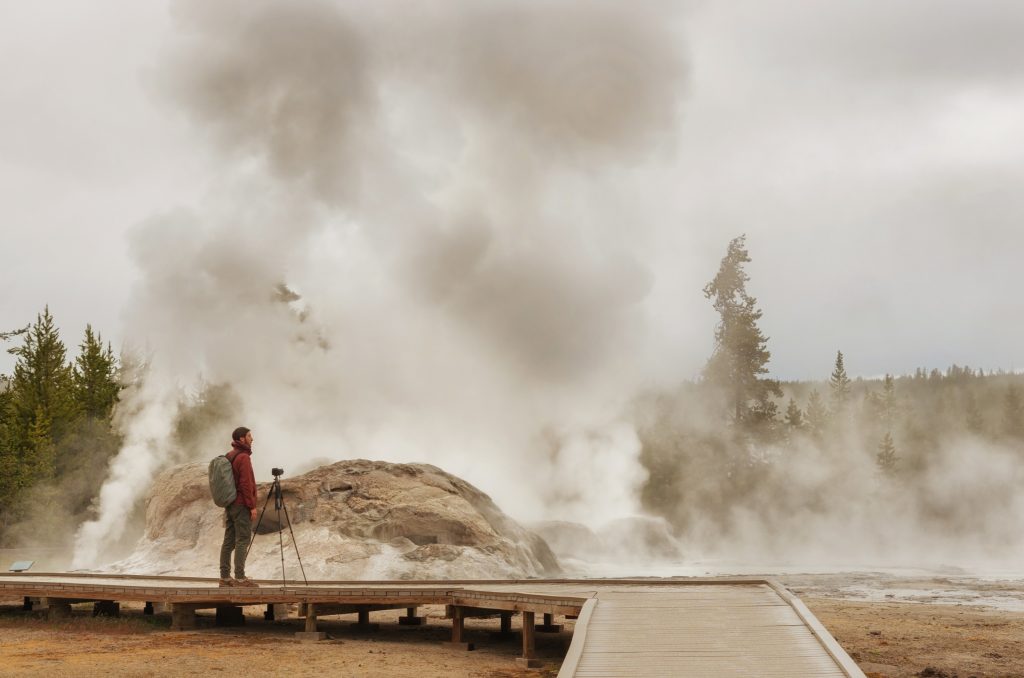 CHEYENNE — The Wyoming House of Representatives passed a statewide lodging tax this afternoon which in effect moves the state tourism budget out of the general fund and into its own separate budget.

With the passage of HB66, the House delivered on one of the majority’s promises to modernize the tax structure without increasing taxes on Wyoming families.

Introduced by the Joint Revenue Interim Committee, HB66 removes funding of the Wyoming Office of Tourism (WOT) from the general fund and creates a steady source of revenue, 85% of which is paid for by visitors to Wyoming.

“With 85% of lodging tax collections paid for by out-of-state visitors and the support of industry, we can dedicate that money to funding the Wyoming Office of Tourism,” said Speaker Steve Harshman. “By creating a self-sustaining funding model for tourism, we can ensure a reliable source of revenue for the industry not paid for by hard-working Wyoming families.”

“This is just another move to create consistent revenue streams for many of our state agencies,” said House Speaker Pro Tempore Albert Sommers. “Similar to what has been done with the Wyoming Game and Fish Department and the Wyoming Department of Transportation, this bill will give the Office of Tourism more stability in its funding.”

Advocates of the bill believe the tax removes tourism funding from the booms and busts of the energy sector which often determines the health of the state’s general fund. Tourism has become an easy target for budget reductions in times of fiscal hardship.

“I have been in support of a statewide tax proposal to get the Tourism Department out of the General Fund,” said Senator Liisa Dalton-Anselmi (D-S12). “Originally, the industry had tried to run a 1% tax that would have applied to both hotels and restaurants, and I favored this lighter approach.”

Dalton-Anselmi owns and operates the Holiday Inn and Holiday Inn Express in Rock Springs. She added that last year the legislature was not in favor of the tax being applied to restaurants and bars, but applied the higher tax solely on hotels.

The bill won’t take effect until January 1, 2020 which provides time for hoteliers to modify their contracts and bids to reflect the new tax rate.

In Step with the Times

“Wyoming residents are paying much higher lodging tax rates every time they travel outside Wyoming. We might as well be recouping these costs from the millions of tourists visiting Wyoming every year. This bill will level out the uncertainty we have seen in past years surrounding tourism budgets and support Wyoming’s second largest industry,” stated Representative Pat Sweeney.

Tourism remains one of the biggest economic drivers in Wyoming. According to the Wyoming Office of Tourism, visitors spent an estimated $3.8 billion in the state last year.

The industry also employs more than 32,000 full- and part-time workers, or roughly 5 percent of the state’s total population.

How the Tax Works

House Bill 66 would institute a 5% statewide lodging tax with 3% being diverted to the Wyoming Tourism Account and the remaining 2% going back to local communities as a replacement for a portion of the local option lodging taxes in each county or municipality.

Based on the fiscal note provided by the Legislative Service Office, visitors to the state alone would generate nearly $16.6 million for the Office of Tourism, while reducing the maximum rate local governments can levy from 4% to 2%.

Sweetwater County Travel and Tourism Executive Director Jenissa Meredith said her office would have to go before the voters for the additional 2% to maintain the 4% currently in place.

Sweetwater County voters approved a one cent increase in the local lodging tax during the general election in November.

“The efforts of the WOT are critical to Sweetwater County tourism,” Meredith said. “The WOT has a significant enough budget to market the icons of Wyoming in larger markets that drive millions of visitors to Wyoming each year.”

“Sweetwater County is not always the final destination, but 76% of our leisure visitors are on their way to Yellowstone National Park, after likely seeing an ad placed by the WOT, and we are very happy to be a part of an overall Wyoming Road Trip,” she added. 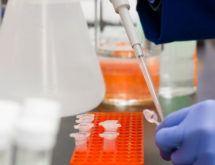 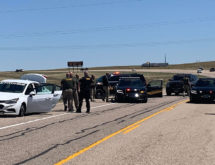 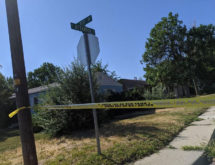