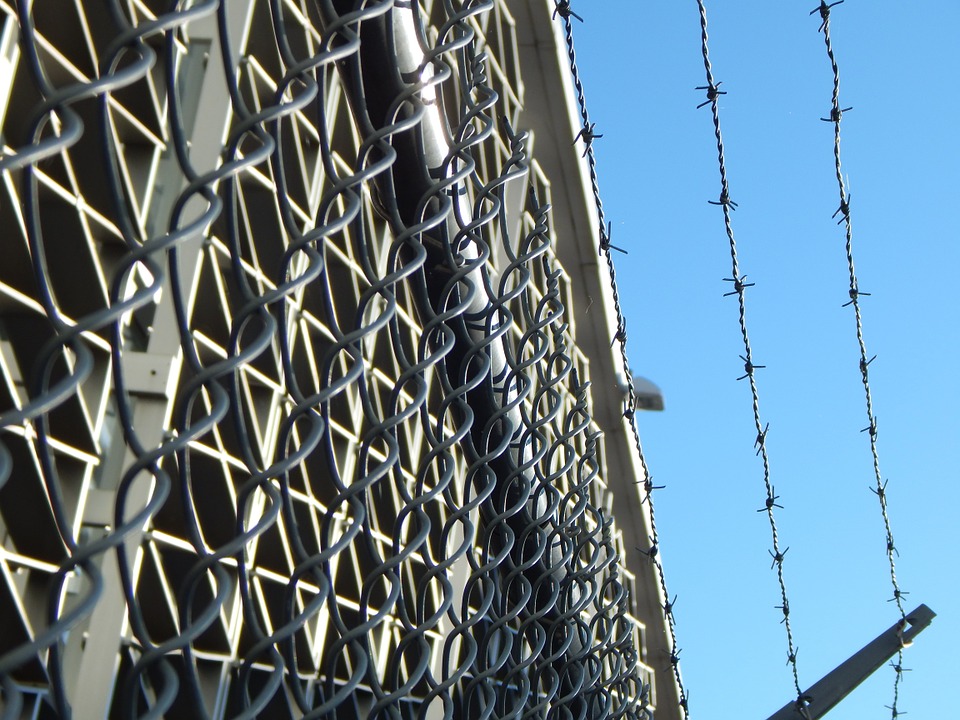 A suite of bills sponsored by the committee would rein in Wyoming’s knee-jerk policy of immediately throwing probation and parole violators back in prison. At the same time, it would expand rehabilitation programs for substance abuse and mental health.

If approved by the full Legislature, the measures would be “comprehensive in addressing probation, (prison) populations, victim compensation, responses to violations, and the use of sanctions and incentives,” Pelka said.

“I’m Desperate to Try Anything”

They were persuasive enough to convince Senator Larry Hicks (R-Baggs), a typical law-and-order, far-right conservative, that it might be the right move for the state. Granted, as usual, Hicks was mostly concerned about money.

“If we do nothing we will have to write a $51 million check (to build a new prison),” Hicks said at a Judiciary Committee meeting in Cheyenne. “We have a spiraling, out-of-control fiscal concern. … We have to come up with a solution. The taxpayers of Wyoming are demanding results.

“I’m desperate to try anything,” he said.

This sentiment is a far cry from the hand wringing and do-nothing approach Wyoming lawmakers have taken to criminal justice reform in recent years, even as they watched the state’s prison population skyrocket.

Bob Lampert, director of the Wyoming Department of Corrections, told the Judiciary Committee that he’s tired of presiding over the fasting growing department in the state. He pleaded with lawmakers to move the reform bills forward.

Lampert said that, although part of his department’s job is to house people who have committed crimes, an equally important task is to rehabilitate them to return to society.

“Your correctional professionals are doing well with the very difficult job of working with broken people—the flotsam and jetsam of society,” he said. “These are people who are deemed unworthy of living freely in our communities because of their behavior, but our charge is to help them become law-abiding, contributing members.”

The three bills that form the core of the Judiciary Committee’s reform package aim at reducing “recidivism” in Wyoming—the situation when people on probation or parole get sent back to prison.

Currently, a missed meeting or failed drug test can send an otherwise well-behaved Wyoming parolee right back to the slammer. This is one big reason why some 30 – 40 percent of Wyoming’s prison population is comprised of folks who violated probation or parole.

And even though most parole violations take place within the first two years after a convict is released, it’s common for folks to be sentenced to parole stints for up to seven years. As a result, Pelka said, overburdened parole officers can’t concentrate their efforts on the at-risk folks who were recently released. Instead, they’re stuck babysitting people who are five years out and doing fine.

One of the bills’ primary effects would be to cap the amount of time someone can be sentenced to parole, which is currently wide open to judges’ discretion.

Reducing recidivism is important for fiscal hawks like Sen. Hicks, because unless Wyoming stems its prison population’s growth, the state will be forced to pay tens of millions of dollars to build a new prison or to contract with private prisons to hold its inmates.

Since recidivism is the main factor driving Wyoming prison growth, it makes sense to target things like parole policies for reform.

Pelka, the CSG director, suggested the state’s goal should be to reduce its recidivism rate by 25 percent over the next five years. He estimated that would reduce the prison population by a roughly 285 beds by 2024 and save the state a total of $26.4 million.

Reforming parole is important. But the Judiciary Committee’s bills also target an underlying cause of Wyoming’s prison problem: substance abuse.

According to CSG research, a whopping 86 percent of Wyoming felony probationers and parolees between 2014 – 2017 were in need of substance abuse or mental health treatment.

Few received the help they needed.

During the last Legislative session, lawmakers voted to provide judges non-prison sentencing options for parole and probation violators that include substance abuse treatment.

The Judiciary Committee’s new proposals would expand these programs.

Instead of sending probation and parole violators straight back to prison, the laws passed last year allow judges to sentence people to short jail stints or to jail-base substance abuse treatment.

The new laws would create more options, notably allowing people to undergo substance abuse treatment at community centers, rather than in jail.

The money Wyoming saves on not housing people in prison could be applied to even more robust substance abuse programs, further decreasing the rate of prison recidivism. 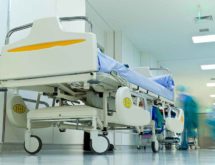 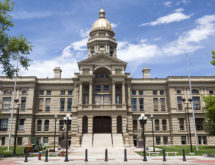